Data from VesselsValue indicate that the two 47,000 dwt ships, built at STX Offshore in South Korea in 2004, were sold earlier this week.

However, the company told World Maritime News that “the two vessels have not been sold and are not for sale.”

Both of the tankers are deployed under long-term time charters, as disclosed by Sea World Management’s spokesperson.

The market value of each of the two tankers currently stands at around USD 12 million, VesselsValue’s data shows.

Previously known as High Endurance and High Endeavour, the ships were bought in February by Sea World Management from d’Amico Tankers for USD 13.5 million each. 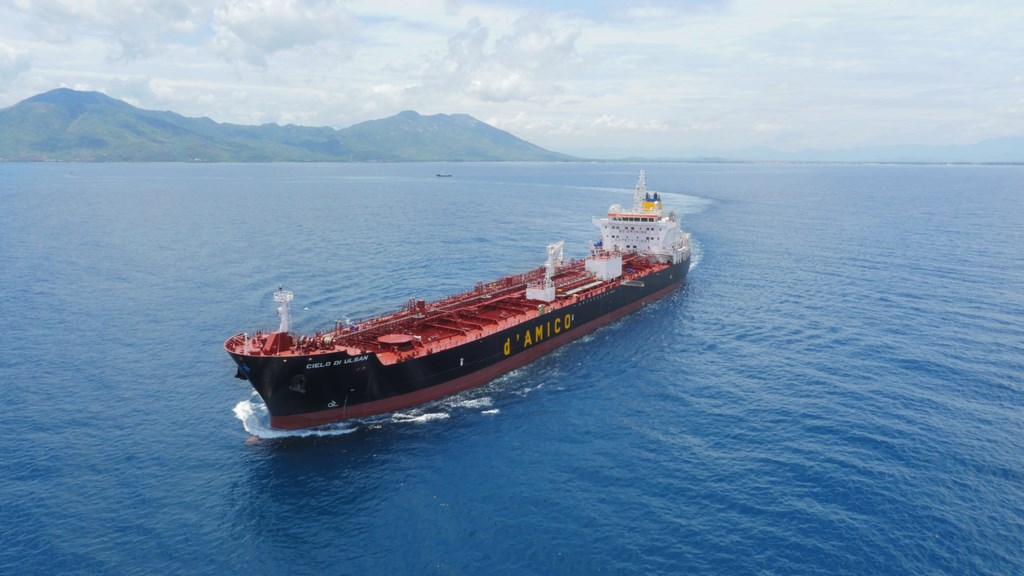