The ISU (International Salvage Union) in 2013 estimated the marine salvage industry as worth about $500m per annum working on between 150 and 200 projects per year. This is a significant market for Coda Octopus.

The Echoscope® and F180® were delivered to Resolve Marine Group for use on the Rena Project in New Zealand. The MV Rena, a container ship, ran aground on the Astrolabe Reef off the Bay of Plenty in New Zealand in October 2011 with 1,900 tonnes of oil and 1368 containers aboard, and was subsequently declared the country`s worst ever marine environmental disaster. Newer vessels are capable of carrying 18,000 containers, and so present much larger threats.

The system has already established itself as one of our primary tools for rapid appraisal and assessment of the complex underwater environments associated with marine emergencies. The Echoscope® is already contributing to planning, salvage operations, diver safety and monitoring, and final verification of clean-up.”

Blair Cunningham, President of Technology, said, “We are extremely pleased with the initial results of this project. The Echoscope® real time 3D sonar is again delivering real productivity and safety benefits to our customer.”

Marine businesses in many industries now understand the advantages of the real time 3D imaging capabilities of the Echoscope® over other sonar equipment, and are time after time endorsing the productivity gains and safety improvements that can be realized by using the Echoscope®. 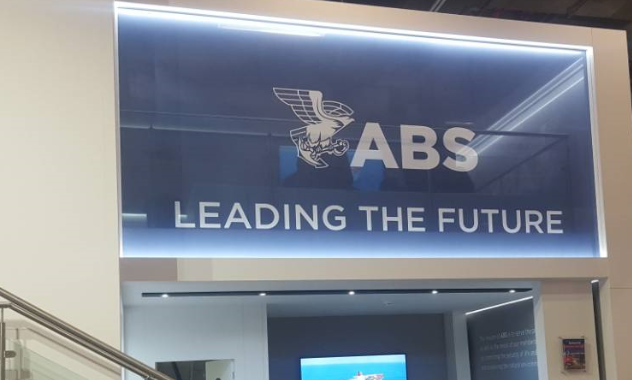