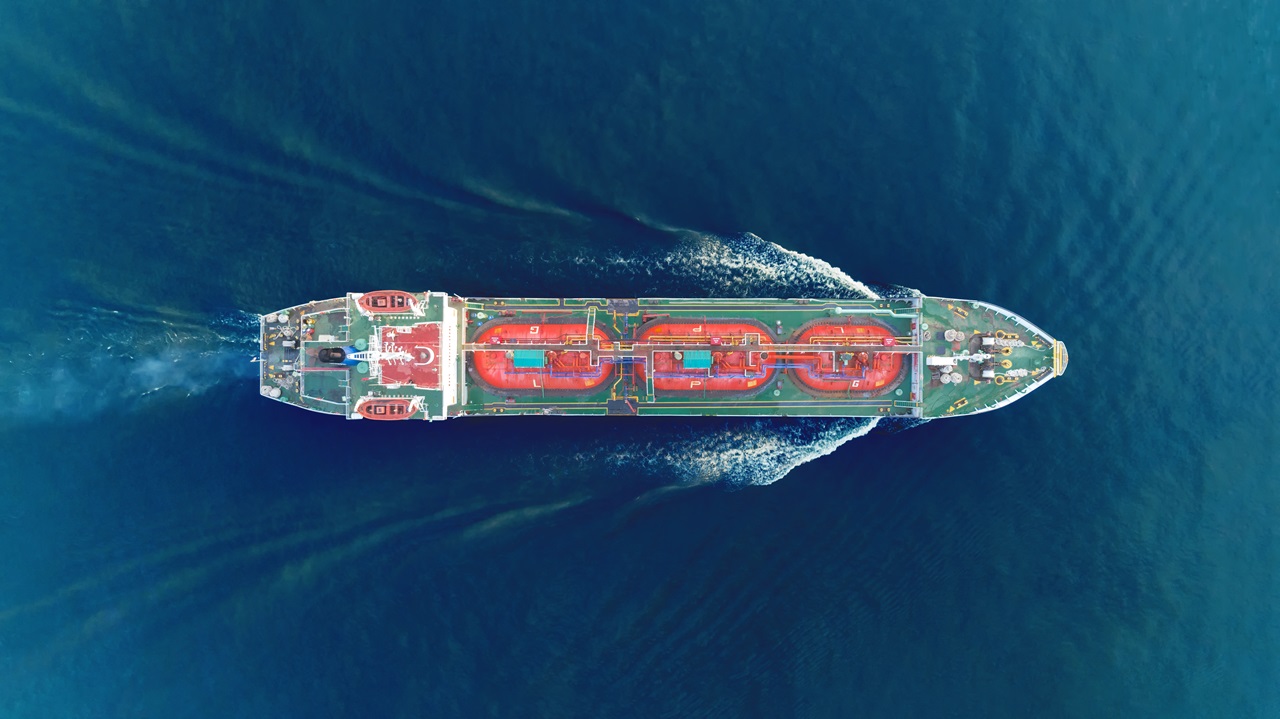 German energy company RWE has entered into an agreement with Abu Dhabi National Oil Company (ADNOC) on liquefied natural gas (LNG) supplies, with the first cargo to be delivered to a floating LNG import terminal at Brunsbüttel.

Under the agreement, the first delivery of a cargo of LNG will be supplied to ‘Elbehafen LNG’ at Brunsbüttel, near Hamburg in Germany, in late December 2022.

Elbehafen LNG will operate one of the two floating storage and regasification units (FRSU), that RWE chartered on behalf of the German government.

The cargo delivered by ADNOC will cover 137,000 cubic metres of LNG and will be the first LNG to be supplied to the German gas market via the floating LNG import terminal at Brunsbüttel.

This is said to mark an important milestone in building up an LNG supply infrastructure in Germany and setting up a more diversified gas supply.

In addition to the LNG supply deals, RWE has also signed an MoU with Abu Dhabi’s renewable energy company Masdar to jointly explore the potential to grow their portfolios in offshore wind in key global markets.

The agreements with Abu Dhabi companies were secured while German Chancellor Olaf Scholz was on a two-day visit to the Gulf region seeking to secure alternative energy resources.

Commenting on the agreements, Markus Krebber, CEO of RWE AG, said: “As RWE, we are committed to actively supporting the German government to make energy supply as secure as possible. I am all the more delighted to announce our agreement with ADNOC on the first LNG cargo to be shipped to our floating LNG terminal in Brunsbüttel and our MoU for further LNG deliveries into Germany.

The acceleration of the energy transition remains key to tackling both the current energy crisis and the climate crisis. This is what we are doing at RWE with massive investments in renewable energy projects – on our own and together with partners. I am very pleased that we will join forces with Masdar, a known and reliable partner to RWE for years in our London Array offshore wind farm. Together we will explore the potential for widening the scope of our partnership in offshore wind to further projects.”

Sultan Ahmed Al Jaber, UAE Minister of Industry and Advanced Technology, and ADNOC’s managing director and group CEO and chairman of Masdar, said: “The signing of our first LNG agreement with a German customer, builds upon the longstanding bilateral relationship between the UAE and Germany. As a customer-focused business, ADNOC is accelerating its gas production and processing capacity to meet growing global demand for LNG, a key fuel, both in today’s energy mix, and a critical fuel in the energy transition.