Photo: Illustration only; Courtesy of Svitzer

The parties are looking to jointly participate in the hydrogen fleet development project.

Rosatom says it is actively involved in the development of hydrogen transport projects in the Far East. This also includes other regions of Russia.

The company sees hydrogen technology, in particular, to be highly promising in achieving the Sakhalin Region’s decarbonization goals. 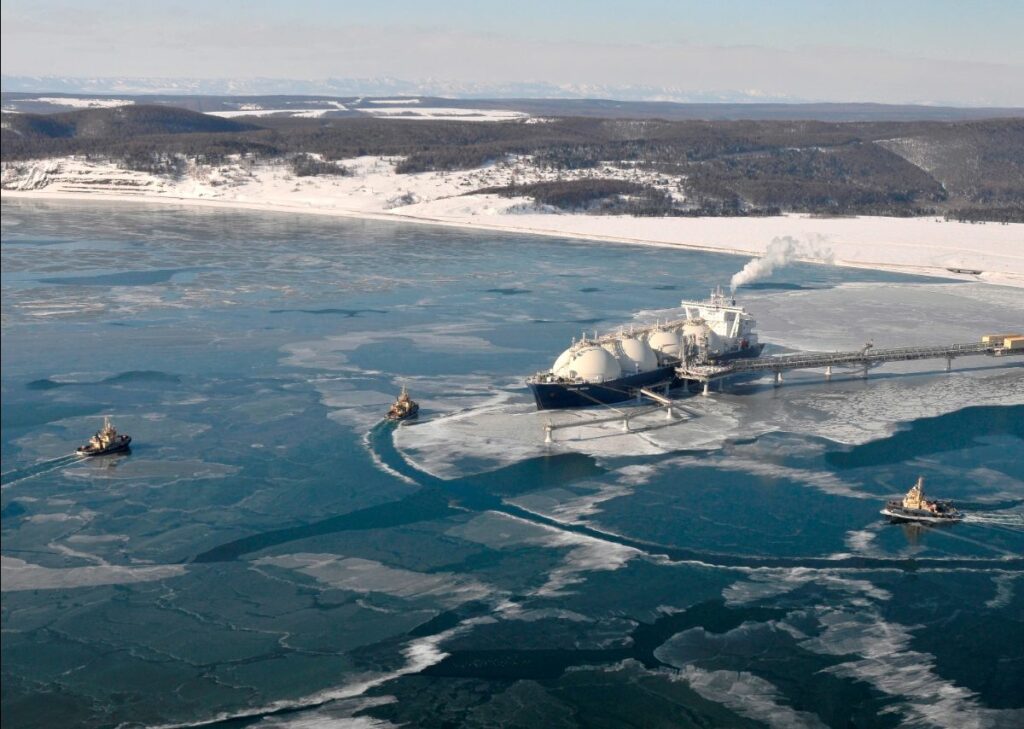