The Australian Transport Safety Bureau (ATSB), who is leading the search for the missing MH370 flight, has released sonar images of the man-made objects that are being examined by a remotely operated vehicle (ROV).

“The underwater search continues with an autonomous underwater vehicle (AUV) searching areas of challenging terrain and an ROV examining a range of sonar contacts which have been previously identified,” ATSB said.

During the dives a scattered rock outcrop on a slope was discovered.

Fugro Equator is continuing underwater search operations in the north of the 120,000 square kilometer search area using the AUV.

Meanwhile, the Dong Hai Jiu 101 vessel is continuing underwater search operations using the ROV in the south of the search area with some operations affected by unsuitable weather conditions.

More than 110,000 square kilometers of the seafloor have been searched so far.

The Ministers from Malaysia, Australia and the People’s Republic of China agreed that should the aircraft not be located in the current search area, and in the absence of credible new evidence leading to the identification of a specific location of the aircraft, the search would be suspended upon completion of the 120,000 square kilometer search area.

According to ATSB, the search on the entire 120,000 square kilometer area will be completed by around January/February 2017.

The Ministers also added that should credible new information emerge that can be used to identify the specific location of the aircraft, consideration will be given to determining next steps. 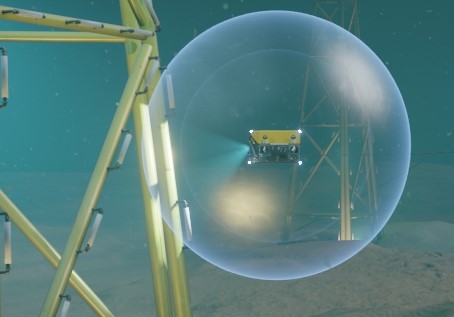