The company, which is marking its tenth anniversary this year, has won a diverse spread of work across offshore energy sectors in Europe, Middle East, Asia Pacific and the Americas, ROVOP said.

ROVOP has also renewed existing contracts in the offshore wind sector after investing in its fleet with the addition of two Schilling HD work-class ROVs to be deployed on a Scottish wind farm for EDT Offshore.

“Having started out ten years ago focussing on the offshore wind sector and then diversifying into oil and gas, it is fitting that, as we celebrate this milestone of a decade in business, we are reporting major new contracts in renewables”, said Neil Potter, CEO of ROVOP.

“We now have a healthy spread of contracts in offshore energy sectors and geographic locations around the world performing seabed surveys, UXO identification, boulder clearance, construction and cable installation support and IRM”.

The aberdeen-based company recently appointed Daniel Wheeler as its new president for the Americas as part of its strategic growth and diversification across the region. 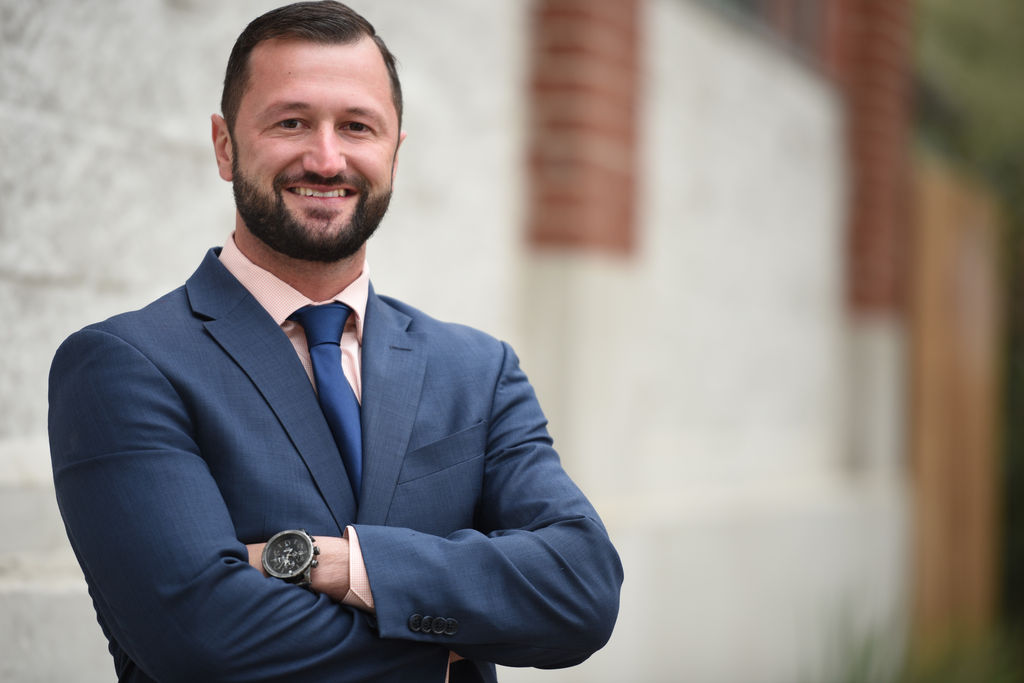