Almaz Shipyard carried out the launching ceremony for the fourth patrol ship of the Project 22460, the Izumrud (Emerald) on August 14th. In total, 25 ships of the project, which was developed by Severnoye Design Bureau, will be constructed at Almaz Marine Plant till 2020.

Full displacement of the Project 22460 patrol ship is about 650 tons, length is 62.5 m, beam is 11 m and draft is 3.8 m, whereas its full speed in quiet waters reaches up to 30 knots. The ship’s operating range is 3,500 miles, its endurance is being up to 30 days with the crew of 20 men. The ship is equipped with stern inclined slip for rigid inflatable boat, a heliport for light helicopter like Ka-226 or UAV, and a quick-mounted folding hangar.

Besides, ships of this project are equipped with automated control system, advanced navigation and communication equipment. Crew living conditions are unusually comfortable; there is a sauna and a swimming pool on board.

After the launch, the ship was moored at the quay wall of the shipyard, where it will undergo further outfitting. 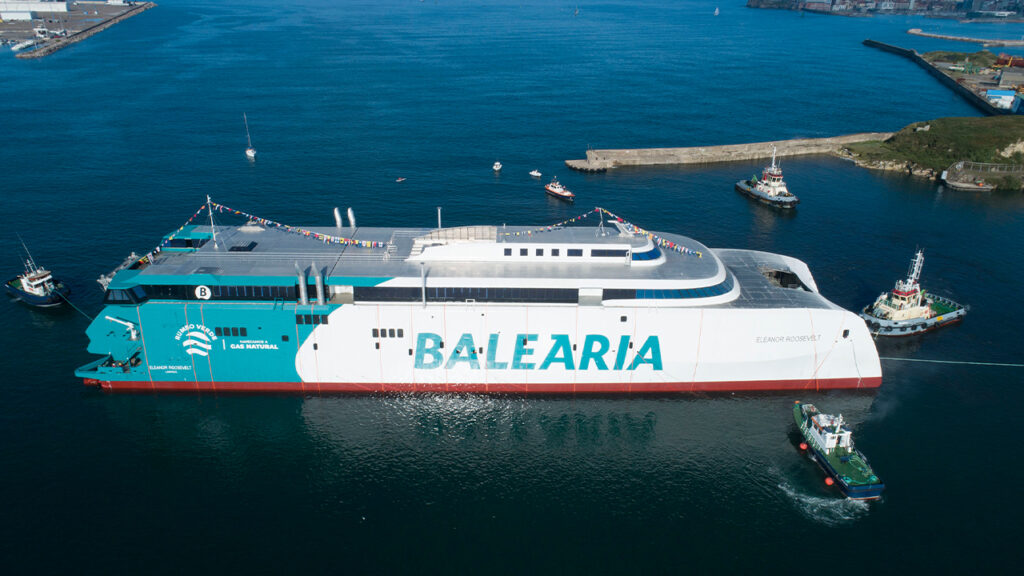