The total survey duration is expected to be 116 days and the estimated contract value is $24.5m.

The survey will be acquired in two parts and is scheduled to commence Q1 2012 with planned completion Q4 2012.

The technology also gives better data quality for appraisal and development, and is also the solution where towed streamers are impractical due to high density of platforms and/or shallow waters.

RXT has offices in Oslo, Norway in Abu Dhabi, UAE and Houston, Texas. In addition RXT is represented in Brazil by GeoRXT. 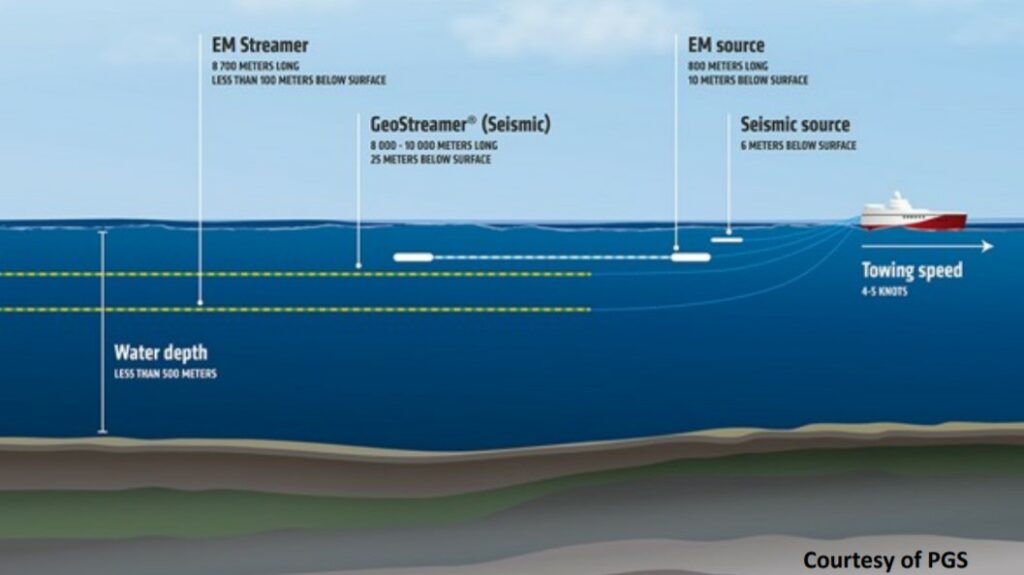