A thermoelectric power generation system is a device that converts thermal energy into electrical energy by using the characteristics of a thermo-electric material.

By attaching it to the surface of heat-generating equipment such as ship propulsion engines to produce electricity, it is possible to reduce fuel costs and reduce carbon dioxide emissions, according to the partners.

In addition, thermoelectric power generation systems do not generate any noise and harmful gas emissions, so demand is expected to increase significantly in the future.

In the future, the companies plan to test the equipment on the 174,000 cbm LNG carriers ordered by Japanese shipping company NYK Line.

The new vessels will be equipped with WinGD-made dual-fuel slow-speed diesel engines and can operate on marine gas oil or boil-off gas stored in the cargo tank. With the newly installed equipment and other eco-friendly technology, the firms expect that the ships will meet the zero-emission targets introduced by the International Maritime Organisation (IMO). 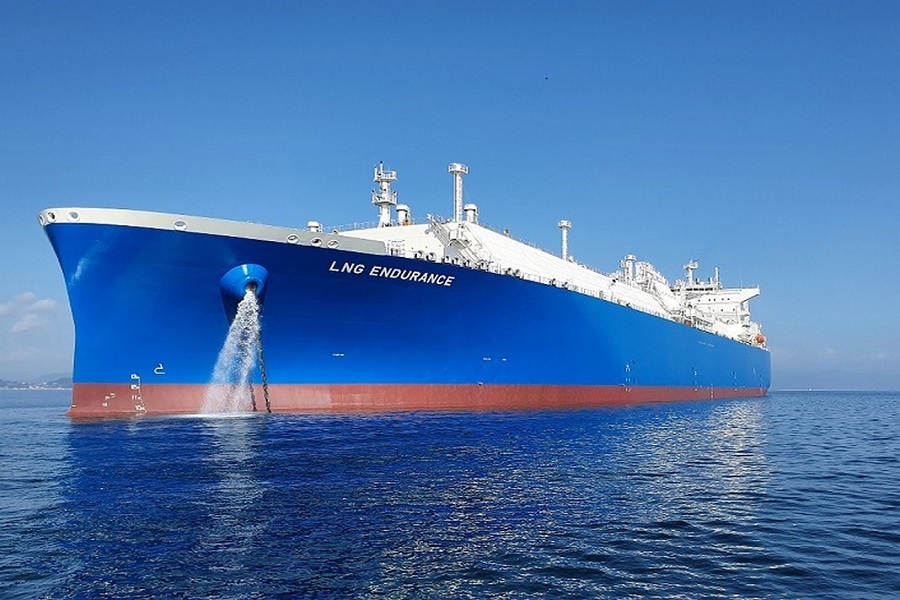