The foundation of the Santorini high-voltage (HV) substation marked the commencement of the construction phase on 9 May.

Scheduled to be completed in the first semester of 2023, the electrical interconnection will integrate Santorini into the HV system.

This is also the fourth and final phase of the Cyclades Interconnection project, due to be completed in 2024, which is said to be of major importance for the national energy and environmental objectives.

It is estimated that its operation will reduce annual carbon dioxide emissions by about 150 thousand tons, explains Manos Manousakis, chairman and CEO of IPTO.

According to Hellenic Cables’ CEO Alexis Alexiou, the commencement of the Santorini-Naxos interconnection works marks the first step in securing the energy supply and the environmental upgrading of the island of Santorini, leading to a low-carbon economy.

As informed, the two substation automation systems (SAS) will be provided by the Greek power systems engineering and consulting company Protasis SA.

The solutions are designed and developed by Protasis SA using SCADA software from Austrian COPA-DATA and equipment from the U.S.-based Schweitzer Engineering Laboratories (SEL).

In addition to the SAS, the company will also provide the overall monitoring system.

The project will be executed by Damco, a Copelouzos Group company and Hellenic Cables.

To remind, in August 2021, Hellenic Cables was selected as the temporary contractor for the section of the Santorini-Naxos power link after offering a price of €79.5 million at the auction.

The contract included the design, supply and installation of subsea and land cables of 150 kV for the interconnection of Santorini with the National Electricity Transmission System (ESMIE) on the island of Naxos.

The subsea section of the interconnection will have a total length of 82.5 kilometres and will be installed at a maximum depth of 400 metres. 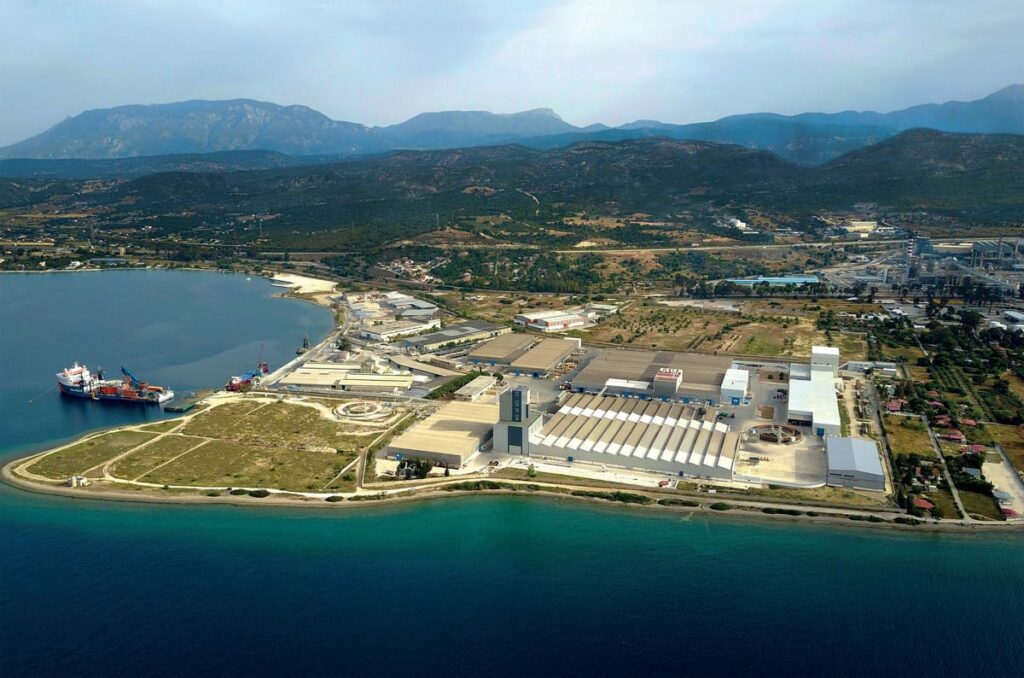