The value of the contract is approximately 35 million SEK ($4.3 million). The company didn’t disclose the client, however, Scana has informed that the risers will be delivered to the Norwegian continental shelf (NCS).

“The contract is a recognition of Scanas strategy to become a component manufacturer within Scana Energy group by taking responsibility for projects including several material processes and services,” states Jan Henry Melhus CEO of Scana Industrier ASA.

According to Scana, the manufacturing will start immediately and deliveries are expected from fourth quarter 2015 to second quarter 2016. 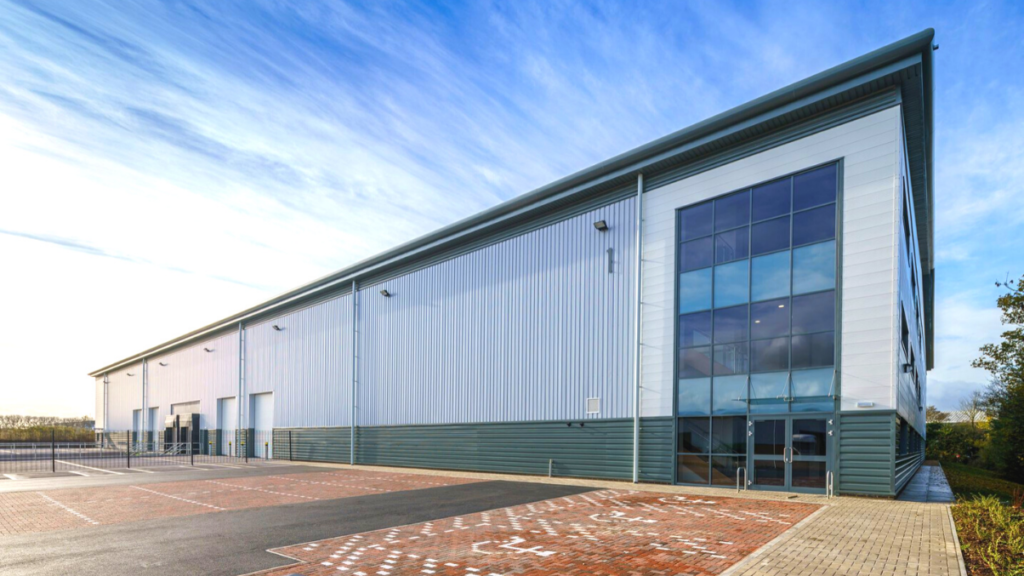 Advanced Insulation boosts subsea portfolio with Bardot
Posted: 28 days ago
Technical challenges with collection of subsea minerals for use in EV batteries can be overcome
Posted: 2 days ago
Subsea 7 wins offshore Trinidad and Tobago
Posted: about 1 month ago
Advertisement
Related vacancies