Schlumberger, the world’s largest oilfield services provider, has announced that the company will cut 9,000 jobs.

Schlumberger says that, in response to lower commodity pricing and anticipated lower exploration and production spending in 2015, the company decided to reduce its overall headcount in order to “better align with anticipated activity levels for 2015”.

Schlumberger recorded a $296 million charge associated with a headcount reduction of approximately 9,000.

Offshore Energy Today reported in December 2014 that Schlumberger reduced its overall headcount and its WesternGeco marine seismic fleet to lower its operating costs; but, yet at the time the company did not say how many jobs this decision will affect.

Schlumberger CEO, Paal Kibsgaard, commented: “In this uncertain environment, we continue to focus on what we can control. We have already taken a number of actions to restructure and resize our organization that has led us to record a number of charges in the fourth quarter.

Kibsgaard also said: “We are convinced that performance must now be driven by an accelerated change in the way we work through our transformation program. 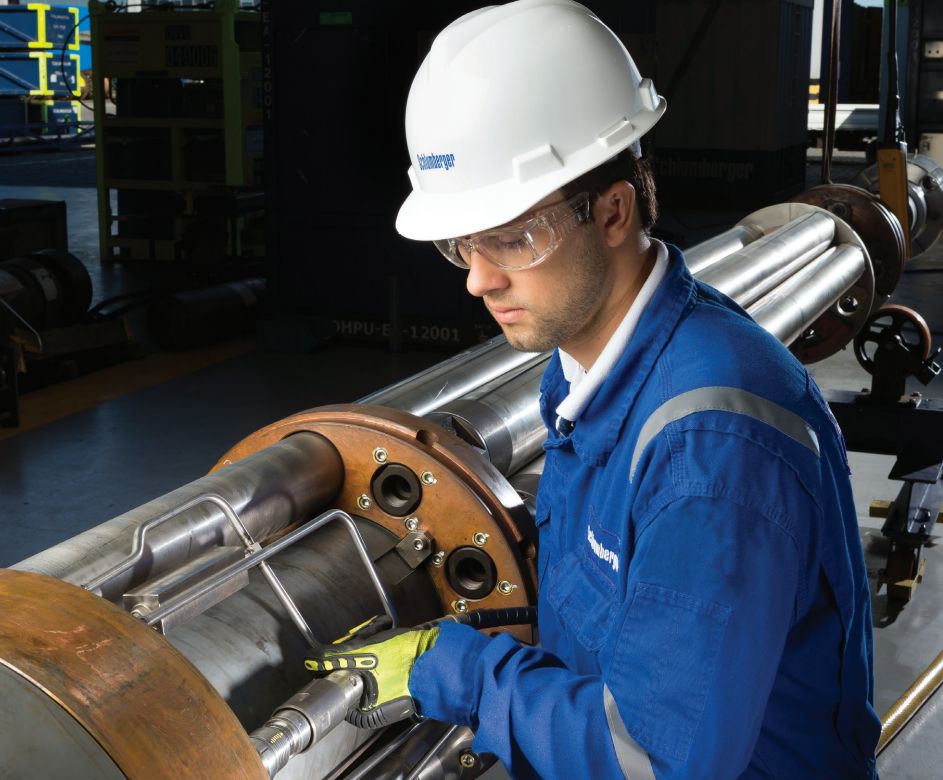