SeaBird Exploration and its partner MultiClient Geophysical (MCG) have secured a ‘significant’ additional pre-funding commitment from an undisclosed oil major relating to the ongoing MC2D project in North West Europe.

The pre-funding commitment is based on a revised scope increasing the survey from its initial 6,000 km to approximately 16,000 km.

Due to the planned increased survey scope and current inclement weather in the operative area, a decision has been made to suspend the survey for the 2018 season.

According to SeaBird, the survey is expected to re-start in the first half of 2019, provided further pre-funding has been secured.

In addition, SeaBird has also been awarded the contract for a proprietary 2D survey in North West Europe. The project is due to start imminently and will have a duration of about two weeks with an estimated contract value of approximately US$ 1 million.

SeaBird will be using the Harrier Explorer for the above mentioned work. 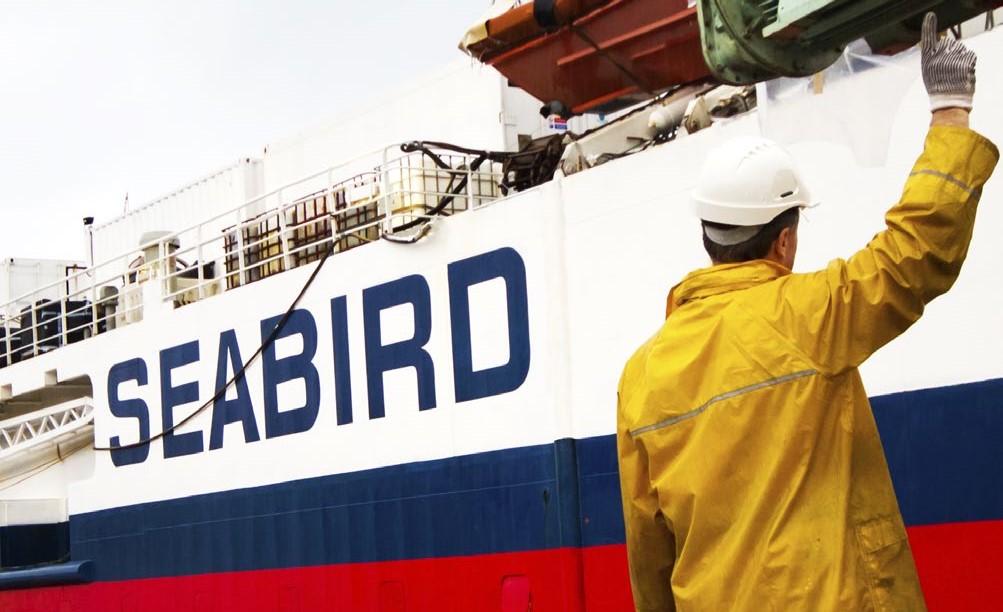