SeaBird sinks deeper into the red

Despite increase in revenues boosted by higher utilization and increased fleet size, seismic acquisition provider SeaBird Exploration sank deeper into the red in the second quarter of 2019 due to project delays and increased operating expenses.

SeaBird said that the profitability in the quarter was negatively affected by project delays and increased operating expenses on the Nordic Explorer 3D survey in West Africa and the Harrier Explorer 2D survey in South America.

Revenues for the quarter were $9.2 million, compared to $12.3 million 1Q 2019 and $2.9 million 2Q 2018. The increased revenues are primarily due to higher utilization and increased fleet size.

According to the company, the ocean bottom seismic (OBS) market continues to grow. The demand is largely driven by the oil & gas companies’ focus on increased oil recovery on producing fields, as well as near-field exploration. The demand for proprietary 2D and niche 3D exploration surveys based on operators commitments in exploration licenses continues at a moderate pace in selective regions focusing on energy security.

The company also said that the multi-client streamer activity is still lagging due to limited prefunding as end clients’ (oil & gas operators) decision processes appear to be generally delayed as the oil & gas sentiment abated towards mid-2019 driven by macro developments.

SeaBird added that tendering activity for OBN surveys continues at a healthy level while tendering and decisions to start exploration streamer surveys have been lagging and this has negatively impacted the beginning of a number of streamer surveys. 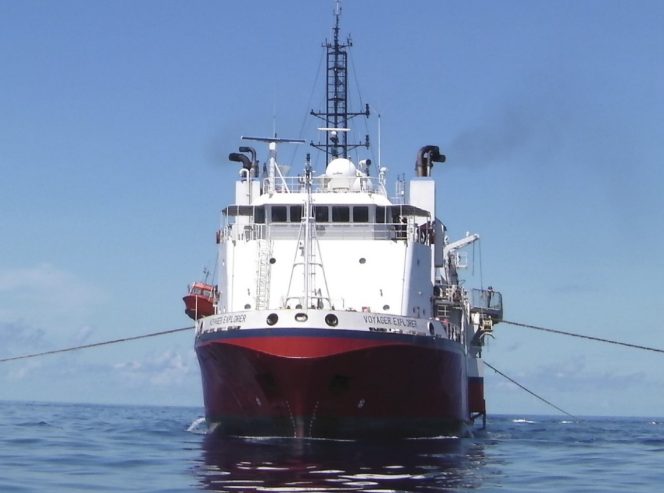