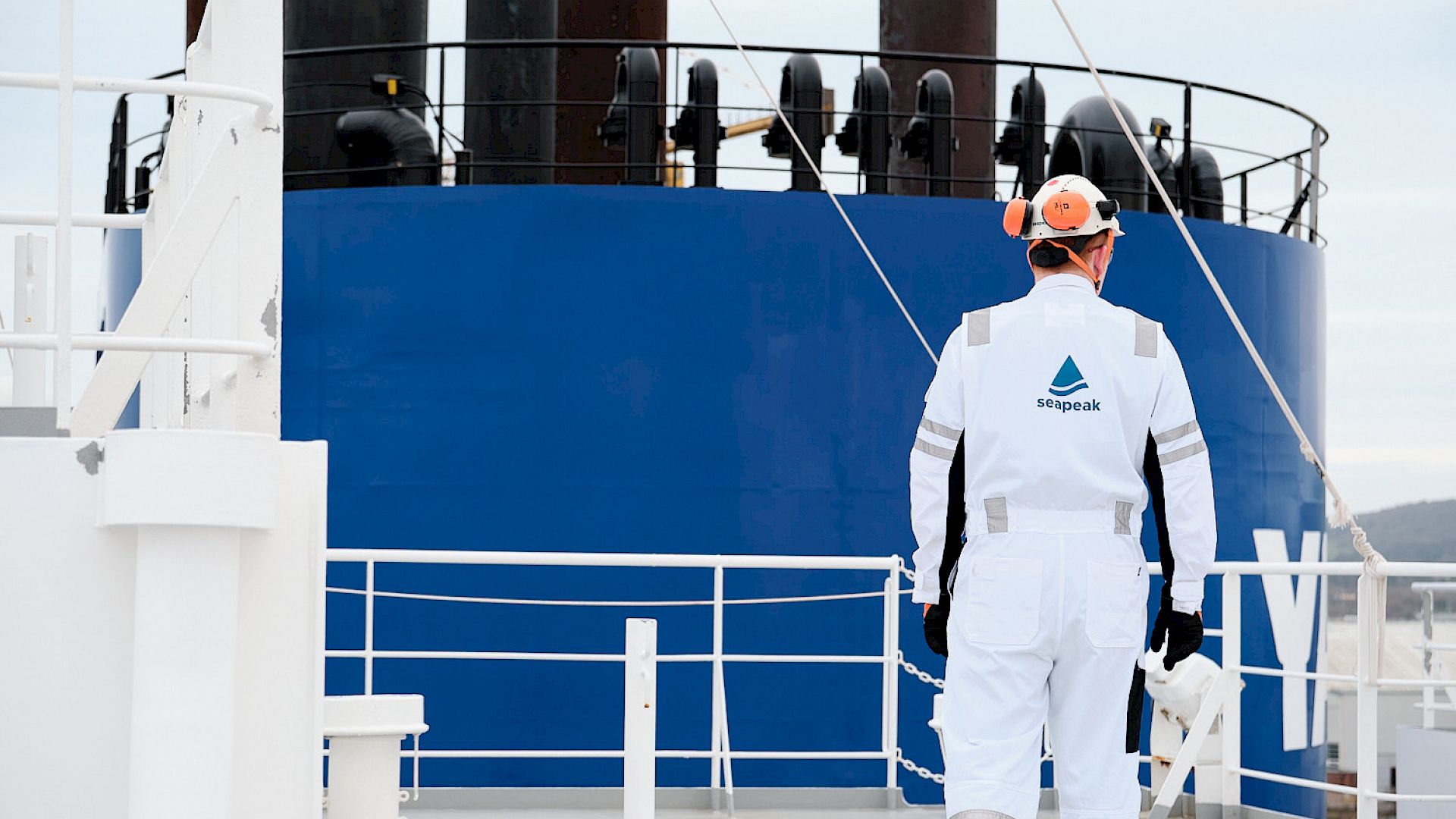 Seapeak behind order for five LNG carriers at Samsung Heavy

Bermuda-headquartered Seapeak has confirmed it signed a contract with South Korean shipbuilder Samsung Heavy Industries (SHI) for the construction of five LNG carriers.

As disclosed, upon their deliveries, the five LNG carriers will each operate under a fixed-rate time-charter contract with an international energy major for a firm period of ten years, each of which can be extended at the option of the charterer.

Seapeak expects to finance the initial newbuilding construction installment payments through an equity contribution from investment funds managed by its sponsor, Stonepeak.

The order is valued at KRW 1.46 trillion ($1.08 billion). Under the terms of the deal, the LNG carriers are scheduled to be delivered by the end of June 2027.

Seapeak is one of the world’s largest independent owners and operators of liquefied gas carriers, providing services primarily under long-term, fee-based charters through its interests in 46 LNG carriers, 20 mid-size LPG carriers (including two on order) and six multi-gas carriers.

Furthermore, the company owns 30 percent of an LNG regasification terminal. Recently, Seapeak announced it will acquire Danish shipping company Eurogas in a deal worth $700 million.

Evergas owns and operates two very large ethane carriers and eight multigas/LNG carriers. All are on fixed-rate time charters to Ineos and are capable of burning gas as fuel. Evergas also controls six LPG carriers under leases ending in 2024. Its corporate and operational headquarters are in Copenhagen and Singapore, respectively.