Two seismic players, TGS and Petroleum Geo-Services (PGS), have agreed on principal terms and conditions for jointly acquiring the majority of the multi-client library of Dolphin UK Ltd.

According to a statement on Wednesday, the parties expect to enter into a definitive agreement for the acquisition in the near future.

“The Dolphin library is a good strategic fit for TGS and will add to our already strong position in areas such as the Barents Sea, the North Sea, NW Africa and Australia, including several surveys where TGS currently holds a joint interest with Dolphin. With this acquisition we are continuing to execute on our active consolidation strategy. This transaction will be the second strategic library acquisition TGS has concluded in this down cycle, following the purchase of most of the Polarcus library last year,” stated Kristian Johansen, CEO of TGS.

“We are excited to enter into this transaction together with PGS, and it positions us well for further cooperation in these prospective areas,” he added.

To remind, Norwegian Dolphin Group, together with its seismic acquisition subsidiary Dolphin Geophysical, filed for bankruptcy in December last year. However, at the time, the company said that the UK entity Dolphin Geophysical Ltd was not a part of the bankruptcy estate. The Singapore and US businesses also continued to operate. 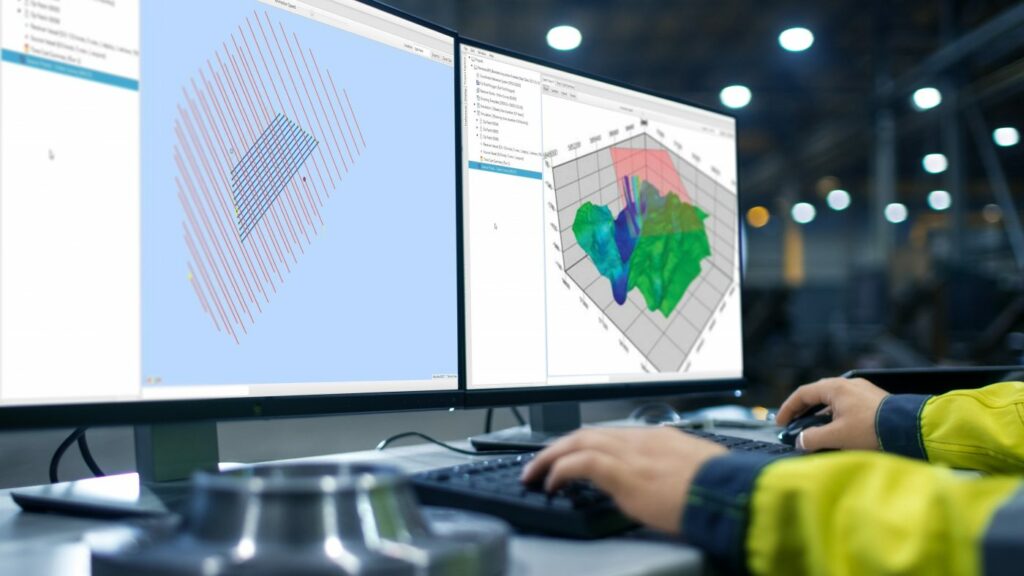