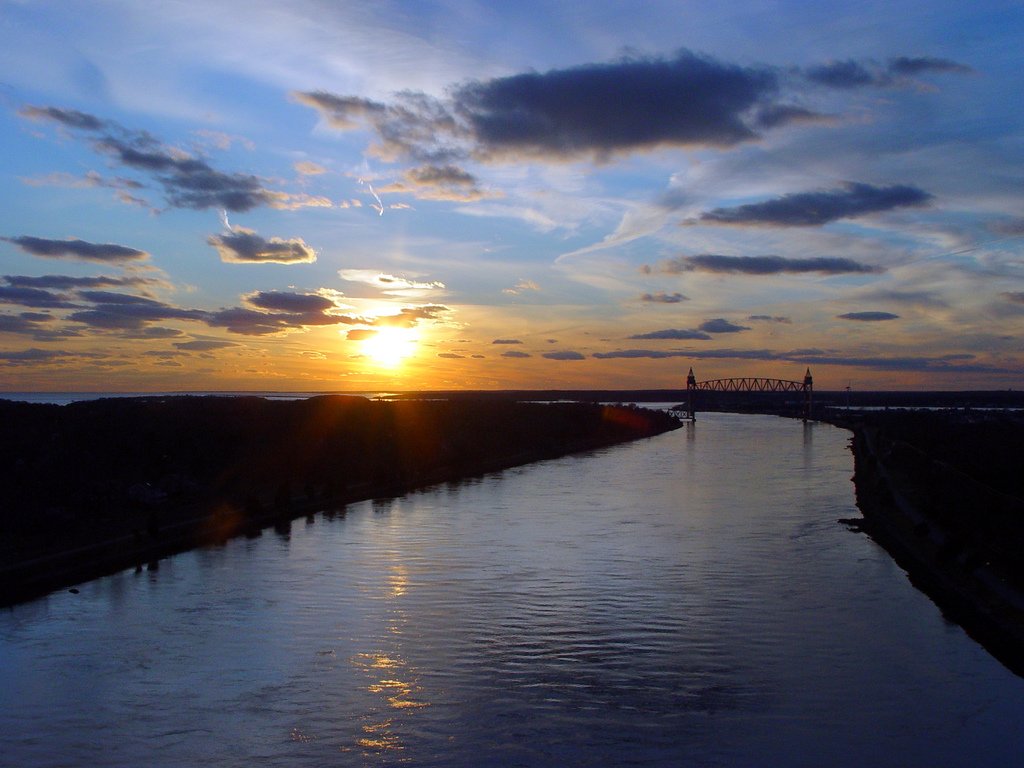 The MRECo operations team – together with those from the University of Rhode Island and Nortek – plans to replace sensors installed at the Bourne tidal site in an operation set for tomorrow.

At the site – located in Cape Cod Canal in Massachusetts – the teams will remove the two acoustic doppler current profilers and replace them with the freshly charged systems.

The data that is being collected is part of the research being conducted by Soroush Kouhi a PhD candidate at the University of Rhode Island to work out the details of how best to measure and characterize the water flow resource at tidal turbine sites.

According the organization in charge of site development – Marine Renewable Energy Collaborative (MRECo) – a diver will be dive in off the work boat in order to recover the Nortek Signature 500 Acoustic Doppler Current Profiler (ADCP).

Afterwards, a different ADCP – the Signature 1000 – so there will not be any down time waiting for data download, MRECo said.

Nortek is a Norwegian company that designs, develops and produces scientific instruments that apply the Doppler principle to underwater acoustics in order to measure water in motion – such as currents and waves.

The teams will have a second external battery canister loaded with batteries and the Signature 1000 will be programmed and compass calibrated at the ramp prior to heading out for the recovery at slack low, MRECo informed.

To remind, BTTS was installed in November 2017. The site is suitable for testing of tidal energy components or turbines of up to 3 meters in diameter with maximum output of 100kW. 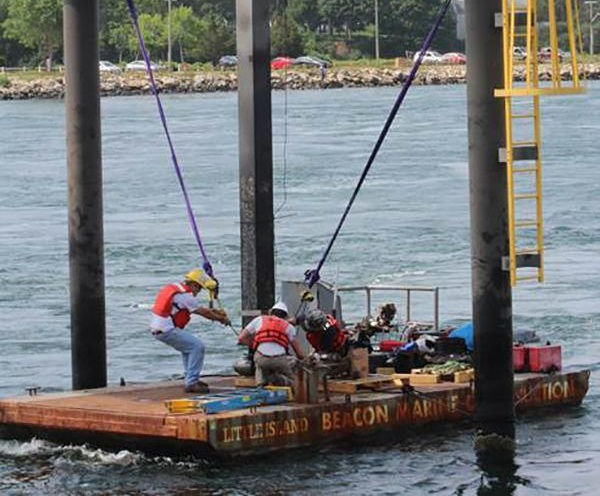