The UK gas network operator SGN has launched a project that will be world-first to employ a direct supply of offshore wind power to produce green hydrogen energy for heating.

The project will start with heating around 300 homes in Fife, Scotland, using clean gas produced by an electrolysis plant, powered by the offshore wind turbine at Offshore Renewable Energy Catapult’s Levenmouth site.

Wood has been hired for services on the preliminary engineering design for SGN’s candidate site at Machrihanish, on the west coast of Scotland, as part of the project, named Hydrogen 100 (H100) .

The company worked on the project in collaboration with the Machrihanish Airbase Community Company Business Park and Airport, which was considered as one of three possible sites to host the hydrogen production, storage, and distribution infrastructure.

While H100 Fife site is proposed for the first hydrogen network, SGN also sees significant potential for 100 per cent hydrogen networks in Machrihanish and Aberdeen at a later date, Wood said in a press release.

As part of the scope of work, Wood’s team secured planning consent, completed the technical feasibility study and provided preliminary engineering design for the candidate site.

“[W]ood brought together a multi-disciplinary team from across its business including environmental planning, geographical mapping, visualization, process and pipeline engineering, renewables and hydrogen power experts to deliver a turnkey solution for SGN”, Wood said.

The emergence of offshore wind power as a large-scale source of clean energy is a key part of the hydrogen growth puzzle, SGN states on its website, adding that offshore wind provides the scale necessary to generate large amounts of clean power needed for electrolysis.

Green, renewables-powered hydrogen it the most effective, scalable way of providing heating while fighting climate change, and it is a clean energy combination that could put Scotland and the UK on track to hit net-zero by 2045 and 2050, SGN says. 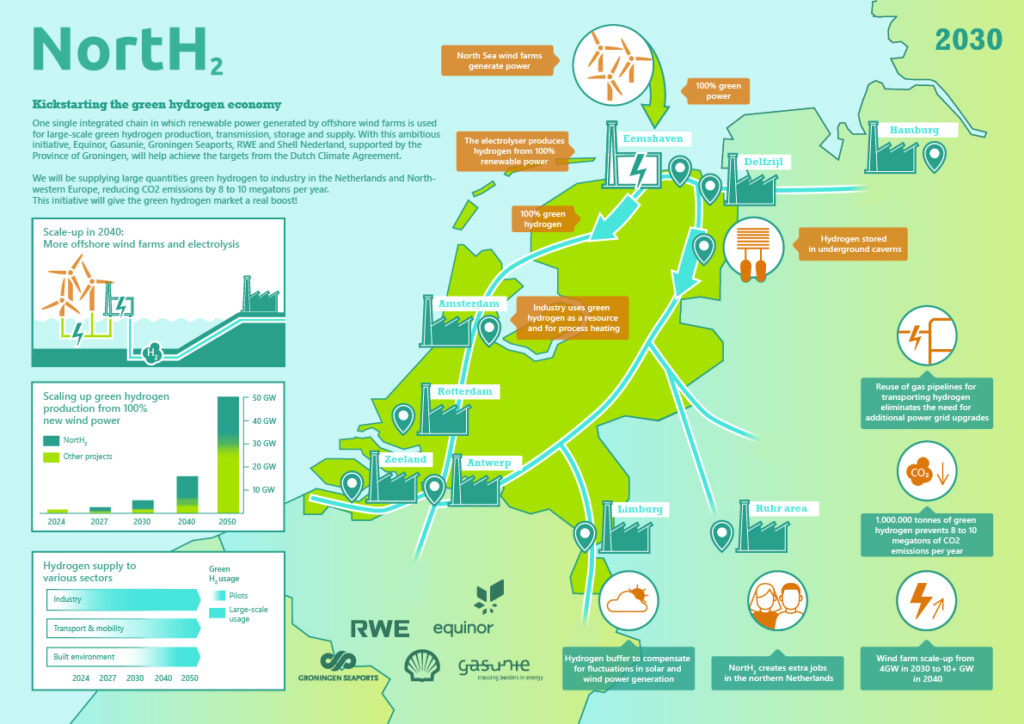