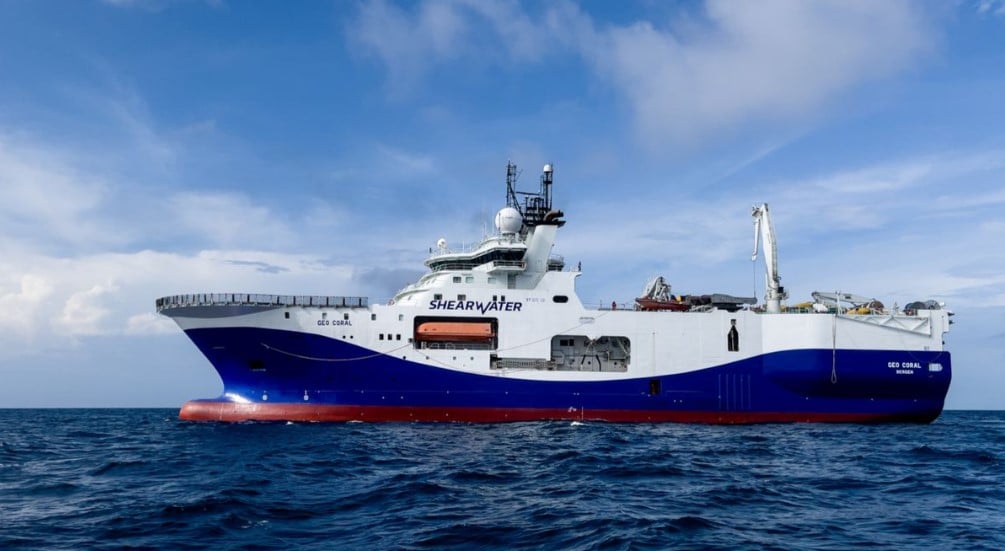 The agreement is said to enable access to Shearwater’s full range of acquisition technologies and global fleet of seismic vessels.

Shearwater also announced the award of a survey in Australia under the new agreement.

The award, in the Bonaparte Basin, will last approximately two-and-a-half months and will be conducted by Geo Coral, equipped with a multi-component sensor system. It is subject to regulatory approvals in Australia.

The objective of the proposed seismic survey is to provide an improved subsurface image of the eastern flank of the Vulcan Sub-basin and Londonderry High.

The new data will provide an improved understanding of the subsurface, which to date has been limited due to legacy surveys being unable to resolve shallow carbonate intervals and complex faulting, the company said.

Ultimately the new data is expected to provide improved confidence in mapping major geological units aiding in the identification and de-risking of petroleum prospectively across the seismic survey area.

“With this latest award in Australia, Shearwater have successfully secured 52 months of new contracts across both streamer and seabed markets so far in the third quarter alone” Basili added.

“This is an all-time-high of new business for us in such a short time span, reflecting a combination of improving market fundamentals as oil and gas companies increase investments and our disciplined approach to having visibility on duration and pricing when bringing additional capacity into the market.” 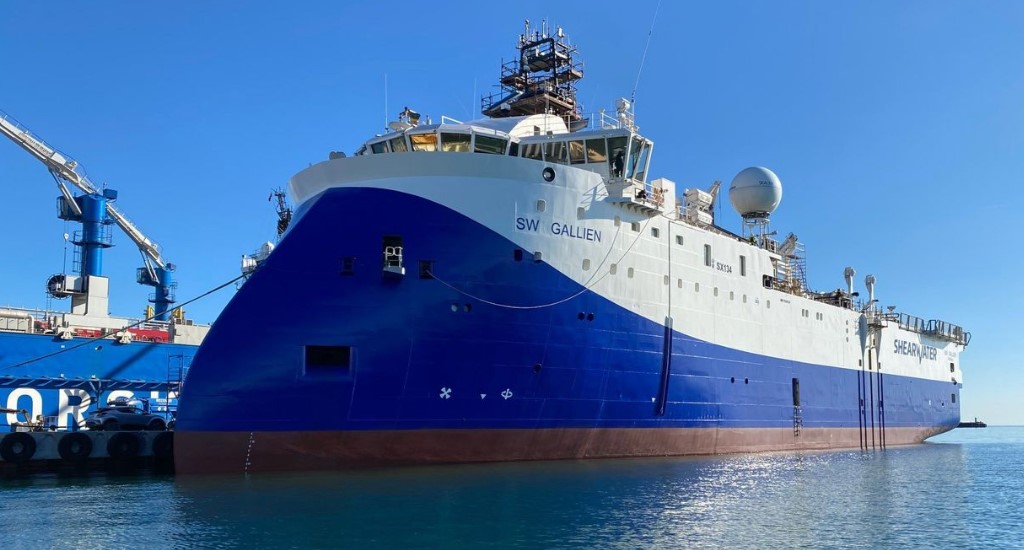