Offshore drilling contractor Shelf Drilling has revealed that 27 of its jack-up rigs are under contract and the rig owner expects to see an improvement in the global jack-up demand and pricing in the near term.

Shelf Drilling on Wednesday reported on its quarterly financial performance and shared the latest updates on its fleet of jack-up drilling rigs. In the near term, the company’s CEO expects to see an improvement in the jack-up rig demand.

This view is in line with what Shelf Drilling’s offshore drilling peers said earlier this month with Borr Drilling pointing to stronger customer demand and tendering in recent months and Vantage seeing increased contracting activity and industry-wide utilisation. In addition, Danish Maersk Drilling last week boasted the second-highest quarterly revenue since listing in April 2019. Also, in a push to consolidate the offshore drilling market, Maersk on Wednesday announced a merger agreement with its U.S. rival, Noble Corporation.

David Mullen, Chief Executive Officer, commented: “Five of our rigs returned to operations after completing suspension periods or out of service projects in recent months, and three additional contracts are scheduled to commence in the first quarter of 2022, which we anticipate will drive sequential improvements in revenue over the next two quarters. As of November 2021, 27 of our 30 marketable rigs are under contract.”

Mullen added: “Based on the current strength in oil and gas prices and the recent increase in tendering activity in our areas of operations, we expect to see an improvement in global jack-up demand and pricing in the near term.”

Shelf Drilling reported that the global number of contracted jack-up rigs remains below the pre-pandemic level with 383 rigs in January 2020 and 346 rigs in October 2021.

When it comes to the status of its drilling fleet, the Parameswara rig completed a contract with Adani in September 2021 and subsequently secured a three-year contract with ONGC in India. The new contract is expected to start in January 2022 and end in January 2025.

Furthermore, the Compact Driller secured a four-well contract with Cairn for operations in India. The contract is expected to start in November 2021 and end in April 2022.

The Main Pass I rig returned to operations with Saudi Aramco in October 2021 from suspension and planned maintenance. The rig is under contract with the Saudi company until September 2030. 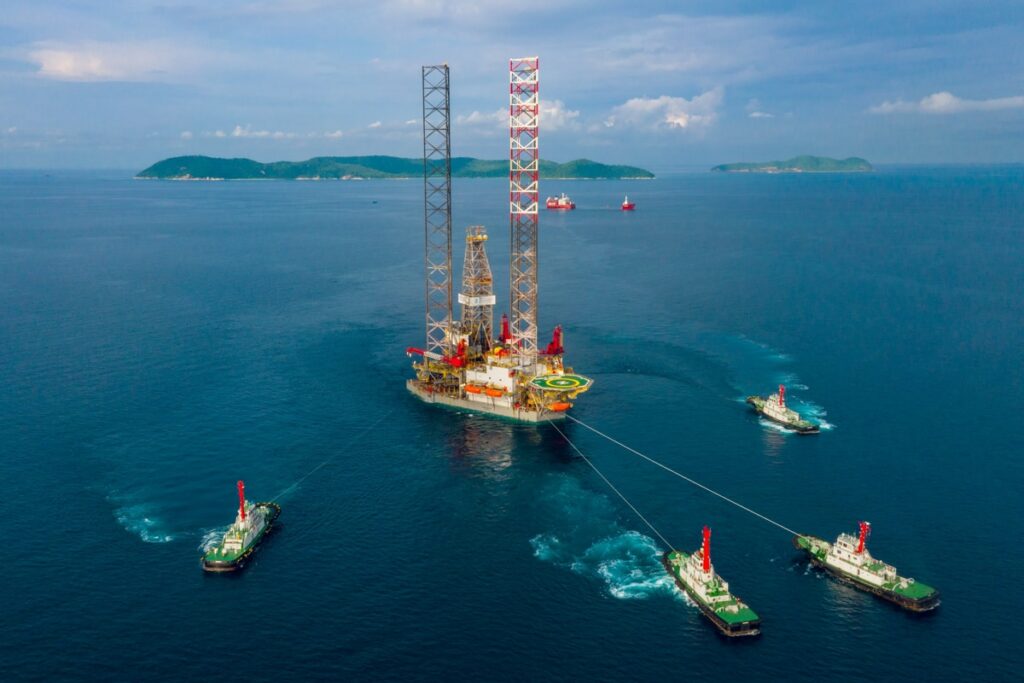