Offshore drilling contractor Vantage Drilling has managed to cut its quarterly loss on the back of higher revenues driven by growing contracting activity and utilisation.

Vantage Drilling on Tuesday reported a net loss attributable to controlling interest of approximately $21.7 million for the third quarter of 2021 as compared to a net loss of $169.3 million for the third quarter of 2020. The last year’s quarter included a non-cash loss on impairment charge of $128.9 million on the carrying amount of the Titanium Explorer. As reported earlier this year, the stacked drillship was sold for recycling.

During the third quarter of this year, the company saw a significant increase in revenues when compared to the same period last year totalling $52.9 million as opposed to $20.2 million last year.

Ihab Toma, Vantage CEO, commented: “The underlying fundamentals of our industry continued to improve during the third quarter as reflected in the increased contracting activity and industry-wide utilisation. For Vantage, we had all of our five jack-ups working throughout the quarter while the Platinum Explorer drillship concluded its previous campaign in August and is expected to start a new two-year contract shortly.“

Namely, the Platinum Explorer drillship has recently completed its three-year contract with ONGC and the new two-year contract, which is coming up soon, is also with ONGC.

Toma added: “We are pleased to report that our collaboration with Aquadrill has resulted in obtaining a drilling contract for their rig, West Capella, which is expected to commence during the first quarter of 2022. This is an important milestone for us and for Aquadrill and proves the viability of Vantage as a management platform marketing and operating rigs on behalf of other owners.”

To remind, Vantage was approved as a manager of four deepwater floating rigs for Aquadrill in March 2021 while the company, then known as Seadrill Partners, was under Chapter 11. The four rigs included drillships West Polaris and est Capella and semi-submersibles West Leo and West Sirius, which was later sold.

Another offshore rig owner with a fleet of jack-up rigs, Borr Drilling, has recently said it is seeing stronger customer demand and a higher frequency of tendering. Borr is now on track to fully contract its fleet of 23 rigs by 2022 with 17 rigs currently contracted or committed. 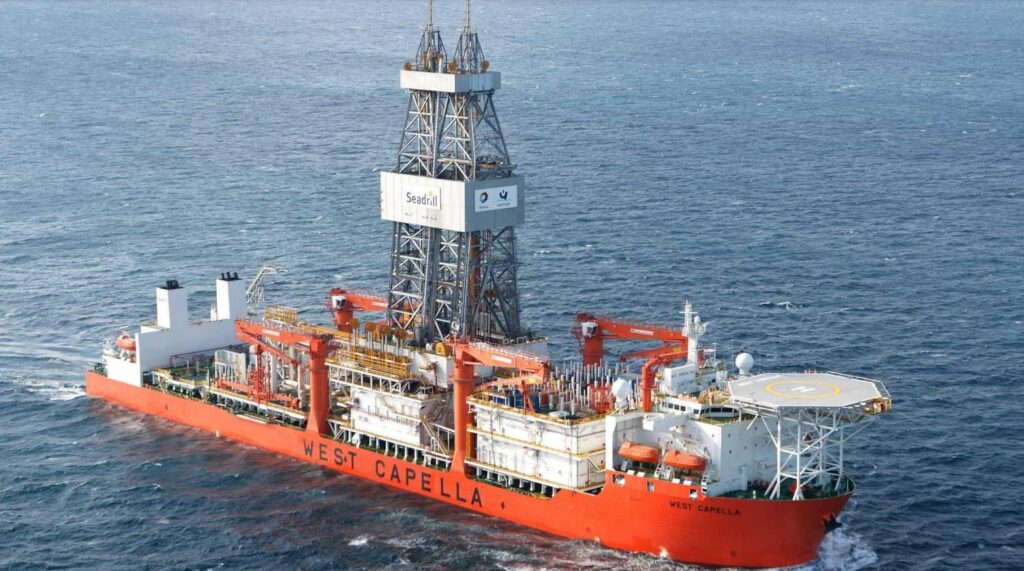