The backing comes on the heels of a type approval from the American Bureau of Shipping (ABS) revealed last July, and in 2021, Shift announced its approval certification under new 2020 class rules for commercial vessel batteries set out by classification society DNV.

The latest round of endorsements has paved the way for the company’s energy storage system to have the most type approvals on the market.

“We are proud to lead the market with our energy storage systems that have received the most Type Approvals on the market for safety and quality standards. At Shift, safety is our number one priority. Our focus has always been on building the safest and most robust energy storage solutions to electrify and decarbonize,” Brent Perry, CEO and founder of Shift, commented.

The company is also working with SeaTech and energy company Vitol on a marine electrification project to deliver Singapore’s first hybrid bunker tankers.

As part of the project, up to four hybrid tankers will be designed by SeaTech using Shift’s energy storage systems.

The vessels in question are to be provided to V-Bunkers, Vitol’s bunker operations company and will be fitted with Shift’s 480-Kwh liquid-cooled ESS and battery management systems.

Shift has also teamed up with Vallianz, SeaTech, and ABS on the construction of an all-electric, zero carbon emissions harbour tug (e-tug) – the first of its kind in the Asia Pacific region.

Measuring an overall length of about 24 meters, the e-tug will be powered fully by battery and equipped with azimuth propulsion. It will have a bollard pull in excess of 60 tonnes with service speed of over 12 knots. 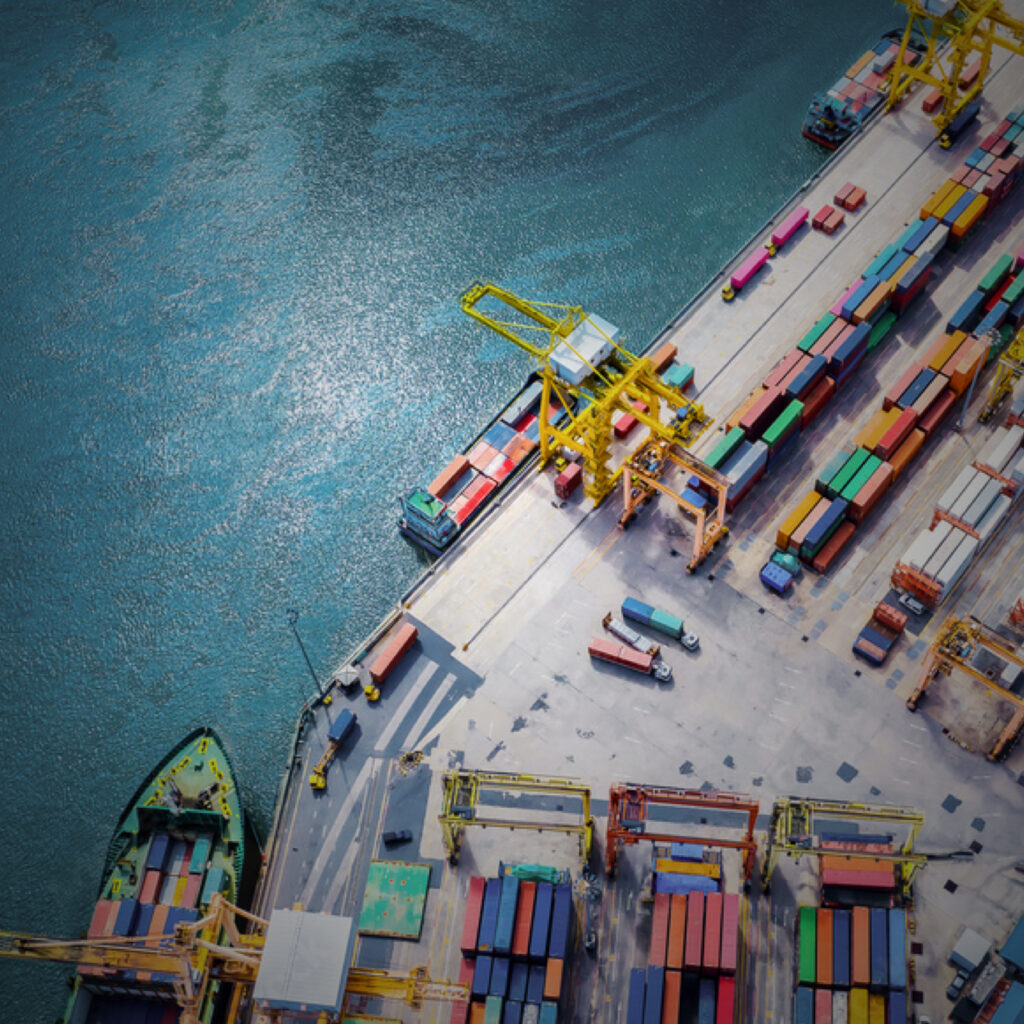