After prohibiting crew change for seafarers with recent travel history to COVID-stricken India, Singapore has announced similar measures for those arriving from countries surrounding India.

As informed, the ban concerns “crew with recent travel history to Bangladesh, India, Nepal, Pakistan and Sri Lanka within the last 21 days preceding arrival to Singapore”.

This includes sign-on crew travelling to Singapore by flight as well as sign-off crew from vessels that have called at Bangladesh, India, Nepal, Pakistan and Sri Lanka.

In addition, the ban applies to sign-on crew transiting Bangladesh, India, Nepal, Pakistan and Sri Lanka on their connecting flights to Singapore.

The above measure is effective from 7 May 2021, 2359 hours, the Maritime and Port Authority of Singapore (MPA) said.

Globally, the crew change crisis peaked at over 400,000 seafarers trapped on ships working beyond their contracts because of local COVID restrictions and the failure of governments to cooperate and coordinate to address the crisis.

The number of seafarers still stranded is around 200,000 and is on the rise again as authorities respond to new virus variants and explosions in cases like the devastating second wave currently tearing through India.

While some governments have responded well, designating seafarers as key workers and facilitating their travel, too many are believed to sitting idly by while ship’s crews are unable to get home.

UN asked to examine why governments failed to implement MLC

In an effort to address the issue, shipowners and seafarers’ representatives have asked the United Nations to establish an interagency task force to examine the implementation and practical application of the Maritime Labor Convention (MLC) 2006 during the pandemic, including its impact on seafarers’ fundamental rights and on the shipping industry.

The call for a UN investigation came in a resolution adopted at the 4th session of the ILO Special Tripartite Committee of the Maritime Labour Convention, held virtually between 19-23 April 2021, where the International Transport Workers’ Federation (ITF) representatives, shipowners and governments met to keep the convention under review.

“The Maritime Labour Convention is a international treaty designed to protect seafarers and contribute to the provision of decent work,” Mark Dickinson, Seafarers spokesperson at the International Labour Organization and Vice-Chair of the ITF Seafarers’ Section, said.

“The governance and structure of the industry was brutally exposed during the pandemic. The industry is fragmented despite the requirements of the UN Law of the Sea and this massively contributed to the chaos.”

“Furthermore, the 97 governments who have ratified the MLC have a duty to make sure crew can get home at the end of their contracts. It’s there in black and white. There are no get-out clauses or special conditions,” he added.

The STC meeting noted that, in spite of the pandemic, seafarers have continued to keep supply lines open, ensuring that essential food, fuel, medicines and medical equipment can get to where they’re needed. However, governments have had 13 months to get their acts together and still too many impose ill-thought-through travel bans that are preventing seafarers’ ability to sign on and off of ships.

The request for the UN investigation comes after over 300 maritime industry and human rights leaders signed a global pledge in January 2021. The signatories of the Neptune Declaration on Seafarer Wellbeing and Crew Change vowed to deliver on a shared responsibility to resolve the crisis. 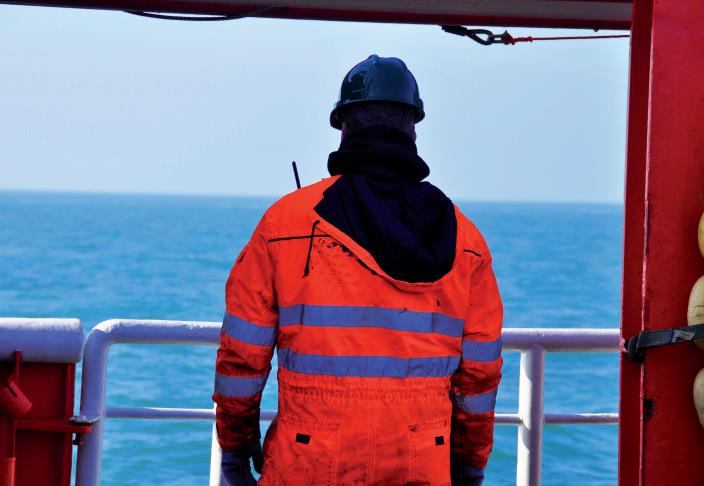