The Board of Directors of Otto Marine Limited announced that its shipyard has, through one of the Company’s wholly-owned subsidiaries, sold a Multi-purpose Field Support and ROV Support Vessel “Otto Explorer 3” to RY Offshore Limited for an aggregate consideration of approximately US$50 million. Upon completion of the sale, the Buyer will charter the vessel to the Company’s subsidiary, Go Marine Group Pty Ltd.

The Company has received the deposit of US$1 million from the Buyer for the transaction with the balance to be paid upon delivery of the Vessel to the Buyer. The Vessel is being built at the Company’s shipyard in Batam, Indonesia and will be handed over to the Buyer following the completion of final inspection. A further announcement on the sale of Vessel will be released upon completion of the legal documentation.

Mr Yaw Chee Siew, the Company’s Chairman and Group Chief Executive Officer, owns a 29% interest in the issued and paid-up share capital of the Buyer, with the remainder held by unrelated third parties. Save as disclosed above, none of the directors or controlling shareholders of the Company has any interest, whether direct or indirect, in the above transaction other than through their shareholdings in the Company.

The transactions above are expected to have a positive impact on the consolidated net tangible assets per share or earnings per share of the Company for the financial year ending 31 December 2013. 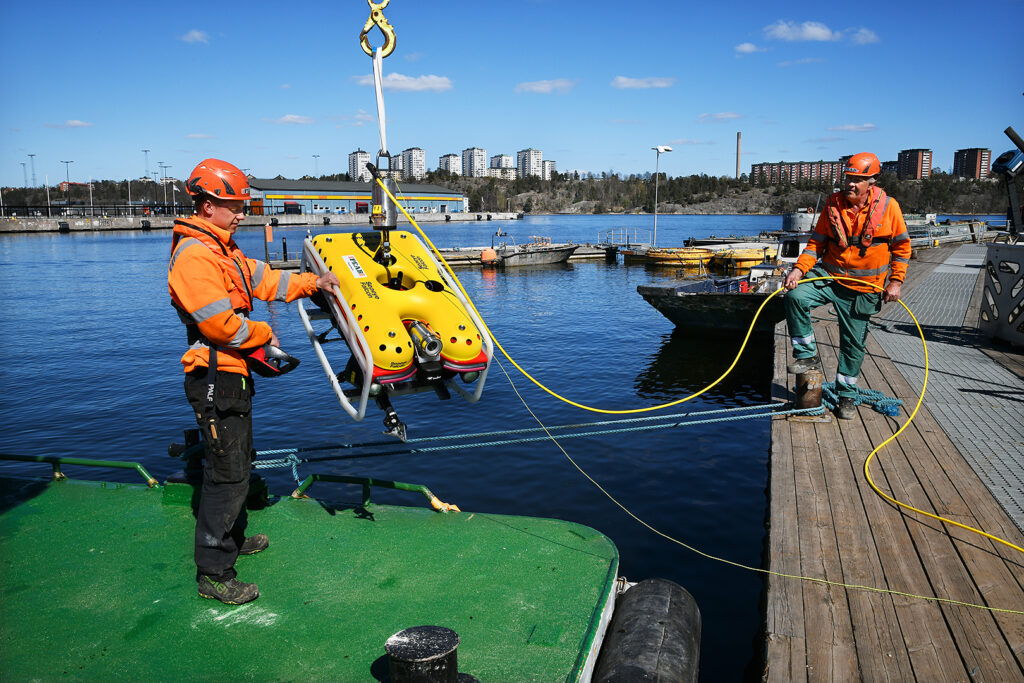