DOF Subsea Asia Pacific, a subsidiary of DOF ASA has received a Letter of Award for the installation of a FPSO mooring system in India and the project management and engineering associated with the hookup and commissioning of the FPSO.

The work will be executed in Q4 2012 with Skandi Hercules vessel and is valued at USD 16m.

Steve Brown, EVP, Asia Pacific said “This, and other recent awards, build on the excellent track record that DOF Subsea has in the region. Our Project Management and Engineering capability along with our regional fleet the Skandi Hercules, Skandi Singapore and Skandi Hawk are central to our drive to achieve ever higher standards of safety, quality and reliability. We look forward to working with our clients to deliver safe and successful projects.”

The Skandi Hercules is a versatile multipurpose Construction Anchor Handling Vessel, ideally suited for deepwater mooring and field installation operations. Built to meet future environmental standards, the vessel is fuel efficient and clean class, thus having the capability to work in most of the world’s offshore oil & gas precincts.

At 108 m long, operating capabilities include a working moonpool, a 1401 Offshore Crane, “Safe Deck” manipulator crane system, a main winch capacity of 500 t and secondary of 1701 and a bollard pull of 3501. 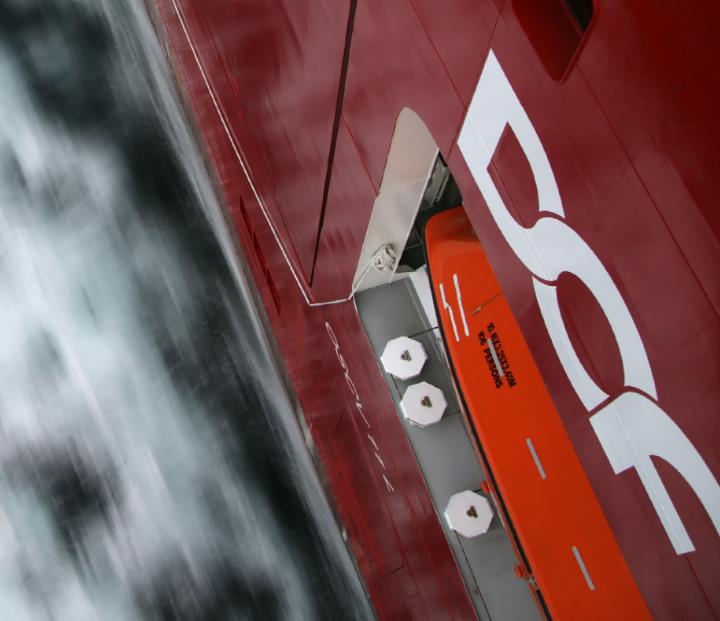