The SmartBay Subsea Observatory, supported by the Marine Institute, Sustainable Energy Authority of Ireland and Science Foundation Ireland, will be used to collect valuable data from the ocean and will be a critical component of a maritime infrastructure in Ireland.

SmartBay General Manager John Breslin said: “The SmartBay observatory represents the Internet of Things for the marine. Thanks to the extensive underwater equipment we have installed, real-time data from sensors can be accessed through the web and analysed by researchers and companies trying to commercialise novel marine technologies. The information from the subsea observatory will accelerate developments in the marine sector and contribute to environmental monitoring, the development of ocean energy technologies, education and research as well as maritime security. It is a hugely significant addition to Ireland¹s Digital Ocean IoT infrastructure.”

In 2015, the RV Celtic Explorer was used to lay a 4km cable and a frame was installed on the seabed to which sensors and monitoring equipment were attached as part of the development of the ocean observatory. Now for the first time, the cable will supply power to the site and allow for unlimited data transfer from the site for researchers testing new and innovative marine technologies.

“The SmartBay subsea observatory will greatly enhance our understanding of the sea, the impact of weather and climate change, and how the sea reacts in various conditions and how our man-made products will react underwater. The subsea observatory will essentially feed data from the sea floor up to the surface and this information will be vital to accelerate marine research, blue economy businesses and startups,” said Marine Institute CEO Peter Heffernan. 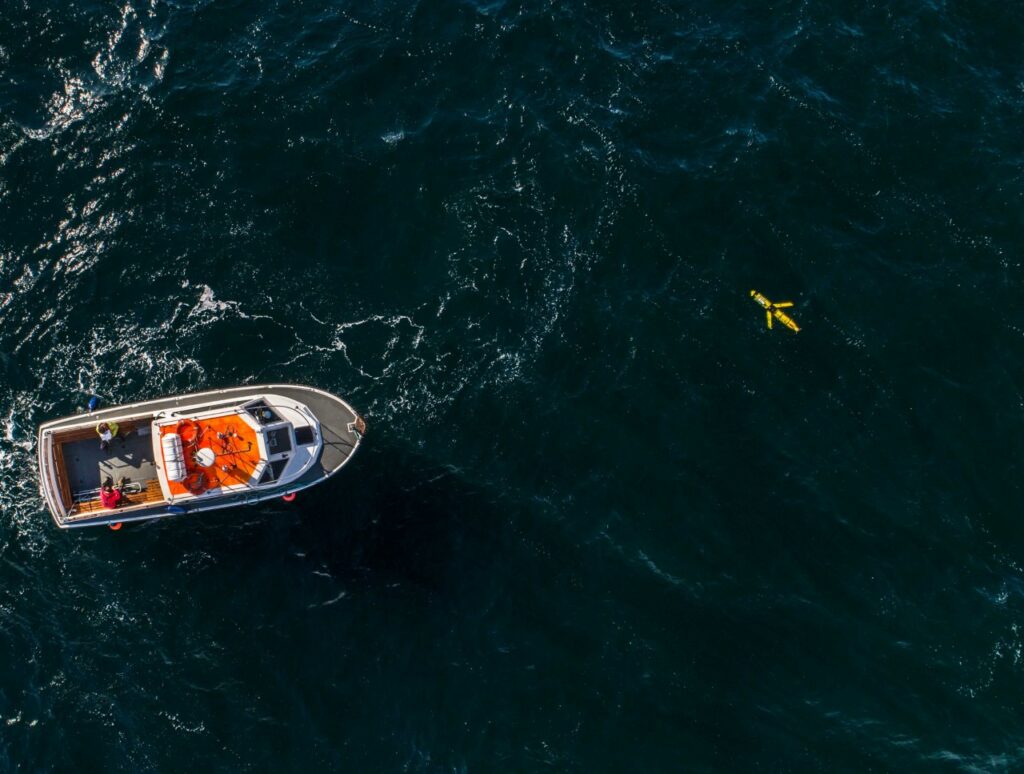