Norwegian offshore vessel owner Solstad Offshore has sold one of its platform supply vessels to an undisclosed buyer.

According to the company, delivery of the vessel to the new owner took place on Tuesday, August 6.

Solstad added that the sale would have an immaterial accounting effect for the third quarter of 2019.

The last time Offshore Energy Today reported on the Far Star was in late November 2016 when Shell awarded the 1999-built PSV a two-year contract for the support of their production activities offshore Brazil.

The operations were scheduled to start by the end of 2016, and Shell had the option to extend the contract by an additional two years.

According to data provided by VesselsValue, Shell decided not to exercise its option, and the contract ended on December 1, 2018. Current AIS data shows the vessel is located offshore Vung Tau, Vietnam. 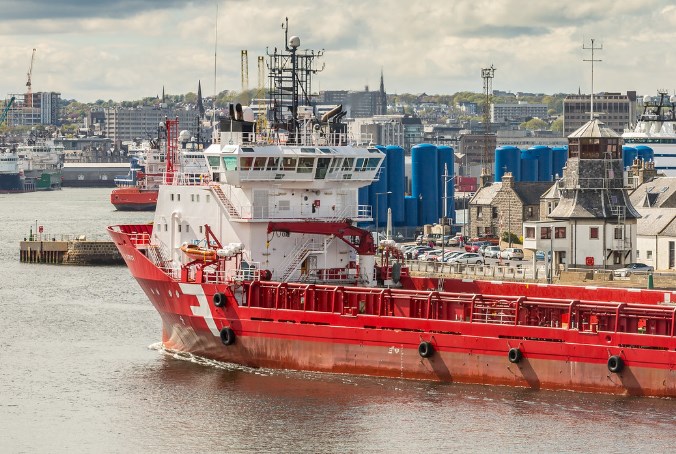