February cargo volumes at South California’s ports of Long Beach and Los Angeles took a double-digit drop compared to February 2013 figures due to terminal congestion and supply chain challenges during labor negotiations between ILWU and PMA.

Cargo terminals in February at the Port of Long Beach moved 20.1 percent fewer containers, while cargo volumes at the Port of Los Angeles decreased 10.2 percent compared  to the same month last year.

The congestion issues that worsened in February played the biggest role in the cargo declines, just as they did in January, which had seen an 18.8 percent and a 22.7 percent drop at Long Beach and Los Angeles, respectively.

However, the ports see signs of improvement.  By the end of February, a tentative new contract for dockworkers was announced, federal regulators granted permission for Long Beach and Los Angeles to collaborate on congestion relief, and private chassis fleets in the region agreed to pool their resources. 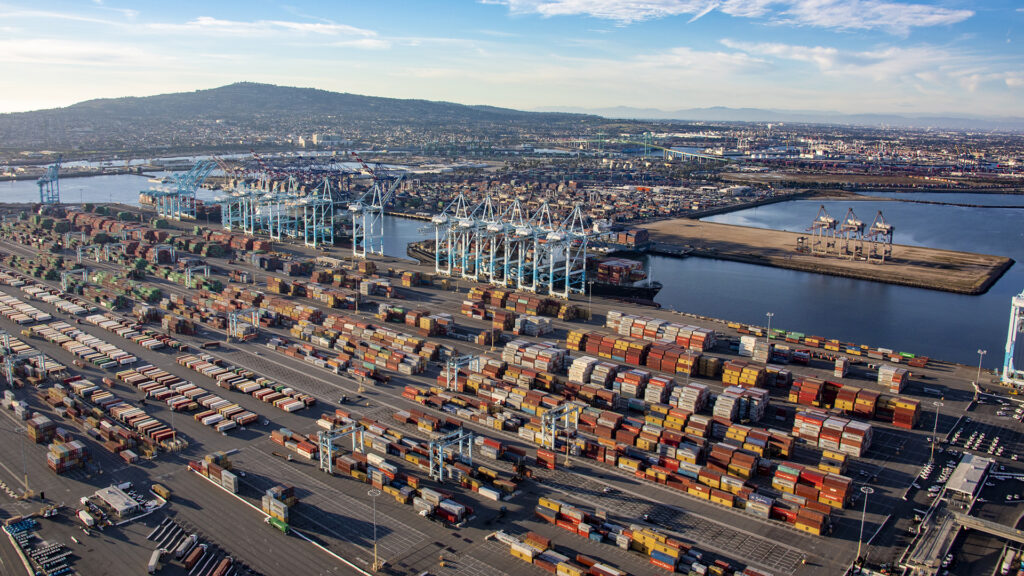