The ATIR tidal turbine – developed by Spanish company Magallanes Renovables – has concluded its journey from Spain to Scotland, where it will shortly be put to trials at the European Marine Energy Centre (EMEC).

The 2MW full-scale ATIR device has arrived to Kirkwall in the Orkney Islands, after completing a towing operation which started last week north of Vigo in Galicia – the location where the 45-meter floating platform was built and launched, Magallanes informed.

According to the plans stated earlier, ATIR will is set to proceed to EMEC’s Fall of Warness grid-connected tidal test site where it will be installed by local marine contractor Leask Marine.

There, the device will be exposed to the strong tides which can reach up to four meters per second, conditions which will allow the ATIR to demonstrate its maximum operational performance.

To remind, during towing tests off Vigo, the device that features a 25-meter draft which supports two 19-meter diameter rotors, managed to achieve 400kW of tidal power generation.

The aim of the OCEAN_2G project is to test, validate and pre-certify Magallanes’ second generation (2G) tidal platform. 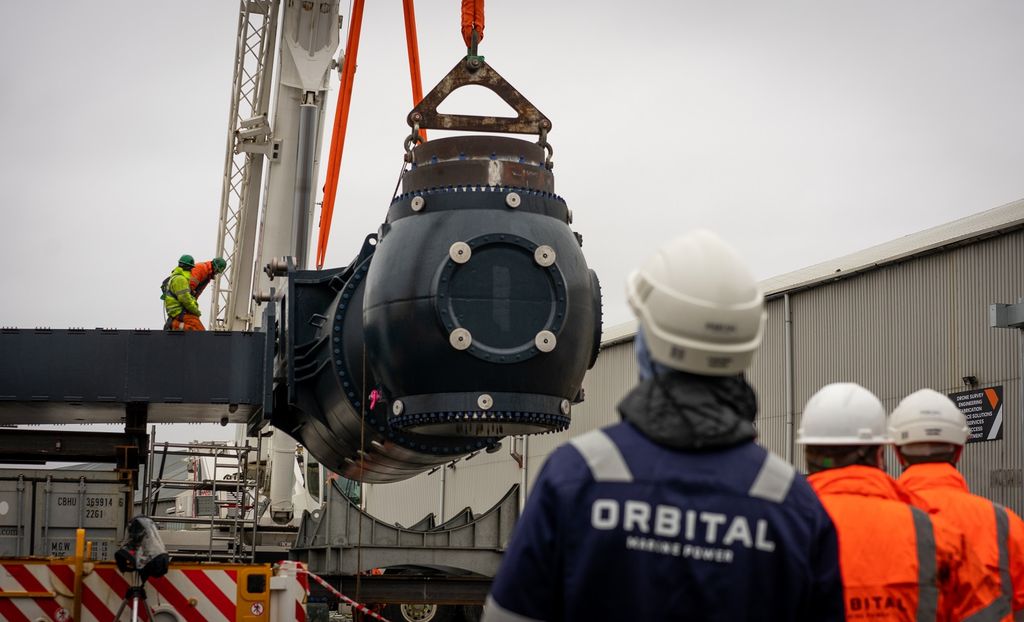