Sparrows Group has announced several major contracts totalling more than £190million (USD 287 million). The Aberdeen head-quartered world leader in offshore lifting and mechanical handling services to the oil and gas industry has signed the new deals within the last 90 days.

These awards will secure 134 existing jobs on and offshore while 54 new positions have already been created with more expected to follow.

The contracts are with Shell, CNR, ConocoPhillips, Perenco and Wood Group in the North Sea. Sparrows has also signed or renewed agreements to work with BP in Angola and CNR in Gabon and Cote d’Ivoire. The European and African contracts, worth a combined £150million, will be managed from Sparrows operating base in Aberdeen.

The company has also won orders and contracts worth an additional £40 million in the USA, Middle East and Asia.

These new contract wins for 2013 follow excellent provisional results for 2012. Like-for-like revenues were up 10% on 2011 and earnings on these continuing operations were up 19% in the same period, with the increased profitability coming largely from efficiencies and from growth in overseas activities.

Sparrows chief executive officer, Doug Sedge, said: “We will be reporting robust results for 2012 later this year and, with these latest contract wins, are well on course to deliver exceptional results for 2013. Our focus is firmly on excelling in delivery for our clients. We have a strong reputation for delivering on our promises and this is underlined by the amount of renewals we are securing.

“We have a highly skilled and specialised workforce and it is our reputation for getting the job done that is fuelling our success and current growth. In a tight market for skills, clients know that they can rely on Sparrows to have the people and processes to deliver on demand, and the training and development resources to build for the future.”

The largest single win is the renewal of a contract to deliver crane and lifting services on all Shell installations in the UK and Dutch sectors of the North Sea. The five-year contract will have the option of two one-year extensions and means Sparrows continues its unbroken service record to Shell installations since 1976.

Richard Wilson, Sparrows Executive Director for Europe & Africa, said: “In almost every case, these contracts are renewals or extensions of contracts with previous clients, made possible by our track record of excellence and value.

The enlargement of the ConocoPhillips contract to include Judy and Jade, and to add the important new Jasmine platforms, is another decision driven by the client’s positive experience of Sparrows work over the years.” 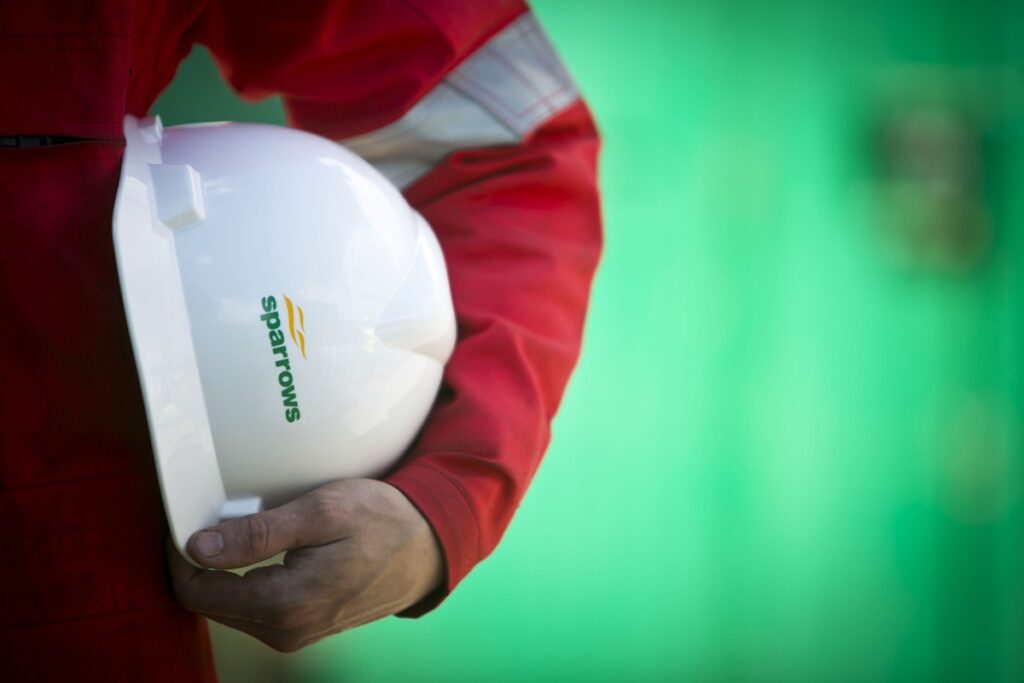