Oceaneering has been awarded a technology development contract by Statoil.

The contract provides for the development, manufacturing, testing, and mobilization of a self-contained, battery-powered work class remotely operated vehicle (E-ROV) system deployed on the seabed.

The system will interface with Oceaneering’s onshore Mission Support Center via a 4G mobile broadband signal transmitted from a buoy on the water’s surface, without a surface vessel required onsite.

“We are pleased Statoil has given us the opportunity to develop a revolutionary, battery-powered work class E-ROV system. This award provides opportunities for continuous improvements and developments that will create increased value for both parties. We will use our Oceaneering eNovus work class ROV and new technology to supply the required battery power and communication links needed to support the project,” said Erik H. Sæstad, vice president and country manager for Oceaneering in Norway.

Development, manufacturing, and pool testing will start immediately at Oceaneering’s workshop in Stavanger, Norway. An offshore mobilization test of the system is scheduled for May 2017.

During the test, the E-ROV system will be deployed and recovered from a Statoil-operated IMR vessel at the Troll field in the North Sea. The system will perform specified subsea operations while Oceaneering maintains continuous, uninterrupted control from its onshore Mission Support Center in Stavanger. 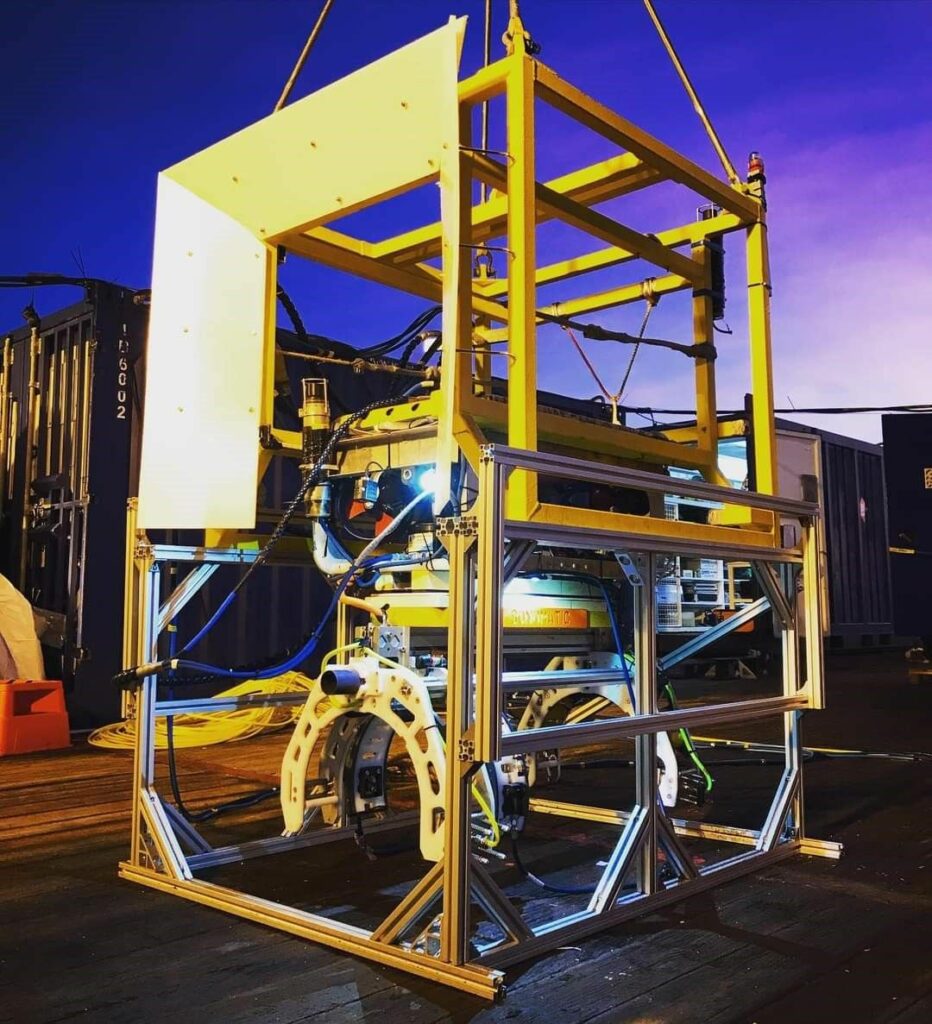