As informed, the company has filed a registration statement on Form F-1 pursuant to the Securities Act of 1933 to effect a spin-off of its three product tankers and its Aframax tanker.

The ships in question are Stealth Berana, Clean Thrasher, Magic Wand and Falcon Maryam, according to the company’s website.

Imperial Petroleum, the newly formed subsidiary that will act as the holding company for the four tanker vessels, has applied to have its common shares and 8.75% Series A preferred shares listed on the Nasdaq Capital Market.

In connection with the spin-off transaction, the company will contribute the four vessel-owning subsidiaries to Imperial Petroleum Inc and will distribute all of the common shares and Series A preferred shares of Imperial Petroleum to the company’s shareholders. The transaction is expected to be completed in or around the beginning of December 2021, and remains subject to several conditions.

The StealthGas board of directors believes that the creation of two businesses in distinct sectors of the shipping industry – LPG carriers and tankers – will provide significant benefits to both companies and their shareholders. The transaction is expected to enable both StealthGas and Imperial Petroleum to increase their business focus, alleviate market confusion and attract new investors, and, with this separation of sectors, give shareholders the flexibility to adjust their holdings according to the sectors in which they want to invest.

StealthGas has a fleet of 49 vessels. The fleet is comprised of 45 LPG carriers, including seven joint venture vessels on the water and one joint venture 40,000 cbm newbuilding medium gas carrier on order to be delivered mid- 2023. These LPG vessels have a total capacity of 437,973 cubic meters (cbm). The company also owns three M.R. product tankers and one Aframax oil tanker with a total capacity of 255,804 deadweight tons. 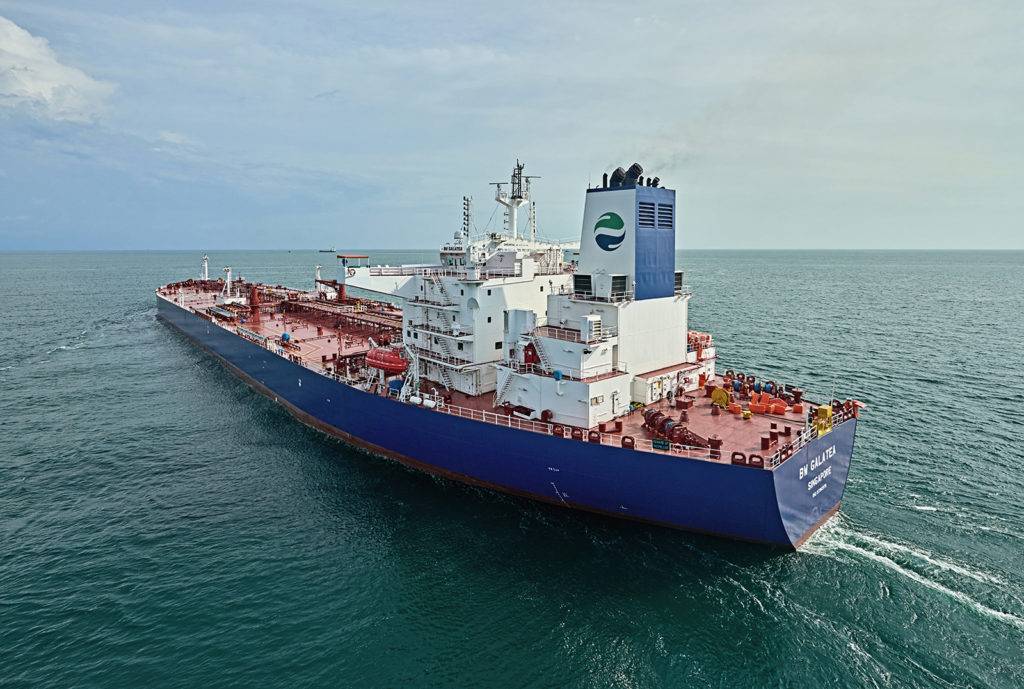