Subsea Integration Alliance, the partnership between Subsea 7 and OneSubsea, has won a contract to support the development of BP’s Cypre gas development project located offshore Trinidad and Tobago.

Subsea 7 is in charge of delivering the concept and design, engineering, procurement, construction and installation (EPCI) of a two-phase liquid natural gas tie-back to the Juniper platform through dual flexible flowlines and a manifold gathering system, along with topside upgrades.

Craig Broussard, Vice President for Subsea 7 U.S., said: “We have been working closely with bp and our suppliers at the earliest possible stage to help develop and deliver an integrated SPS and SURF solution that optimises cost and efficiency, to accelerate first gas.”

Design, engineering, and project management will commence immediately at the company’s offices in the U.S., with offshore installation planned for 2024.

”bp’s Cypre project is a prime example of our ability to harness the key strengths of Subsea Integration Alliance; Subsea7 with its expertise in executing complex EPCI projects, and OneSubsea’s fast-track distribution of subsea production systems. Combined, we are delivering a refined solution which enables early first gas,” said Olivier Blaringhem, CEO of Subsea Integration Alliance.

To remind, the Subsea Integration Alliance was renewed in June for a further seven years.

bp Trinidad and Tobago (bpTT) announced in September it had decided to proceed with the development of the Cypre gas project, located 78 kilometers off the southeast coast of Trinidad within the East Mayaro Block, at a water depth of approximately 80 meters.

The project will include seven wells and subsea trees tied back into bpTT’s existing Juniper platform via two new 14-kilometer flexible flowlines. Drilling is due to begin in 2023 and the first gas from the facility is expected in 2025. 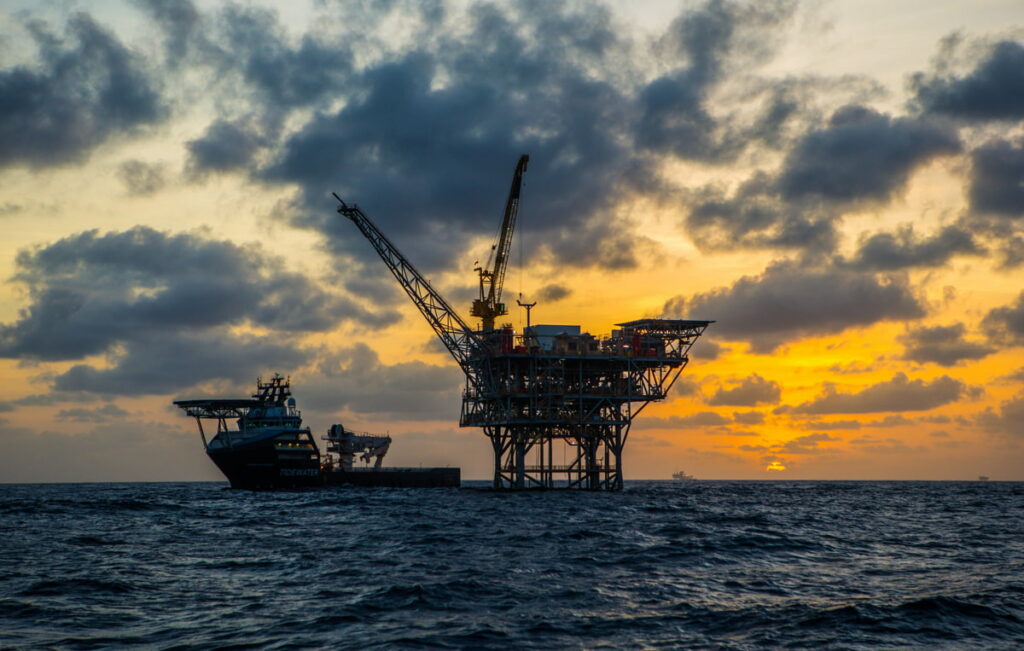