Subsea 7 S.A. announced the award of two contracts with a combined value (at the time of contract signature) in excess of US$600 million from Petrobras.

Both vessels have operated for Petrobras for several years and are currently under contract with Petrobras. The work scope of the contract is similar to that of other PLSVs which Subsea 7 currently operates offshore Brazil, comprising project management, engineering and installation of  flowlines, umbilicals and equipment supplied by  Petrobras.

Victor Bomfim, Senior Vice President for Brazil, said: “Following on from the renewal of contracts for the K3000, Seven Phoenix and Normand Seven, the renewal of contracts for Seven Mar and Seven Condor further strengthens our presence in the day-rate PLSV business segment in Brazil, and we look forward to supporting Petrobras in future developments.” 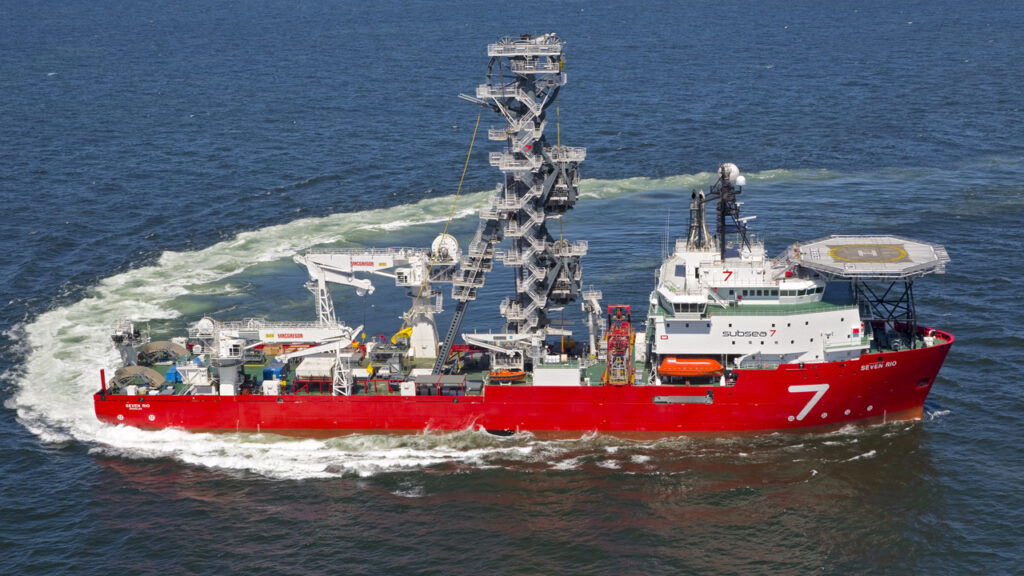