Advertisement
Back to overview
Home Subsea Subsea in June

The seabed-to-surface engineering and construction services provider, Subsea 7, made our top news a few times this month, including the announcement of a second phase of global resizing and cost reduction measures due to continued difficult business and economic conditions in the oil and gas market, which will lead up to approximately another 1,200 job losses.

The merger between the largest provider of subsea equipment to the industry, FMC Technologies, and the Europe’s biggest oilfield-services provider Technip continues to push forward after securing United States antitrust regulators pass.

Contract announcements in June were highlighted by the equipment manufacturers OneSubsea and GE Oil & Gas. OneSubsea has been awarded the engineering, procurement and construction contract totaling more than $170 million for the subsea production systems for the first stage of the Zohr gas field offshore Egypt. GE Oil & Gas secured a surface wellhead & christmas tree equipment and services multi-year agreement with the Norwegian oil and gas company Statoil for its Johan Sverdrup project, located in the North Sea 155 kilometres west of Stavanger.

Also in June, Det norske entered into an agreement to merge with BP Norge to create a new offshore E&P company. The company will be named Aker BP and will be headquartered at Fornebuporten, Norway, with Aker and BP as main industrial shareholders.

For the month of June, our 10 most-read articles were: 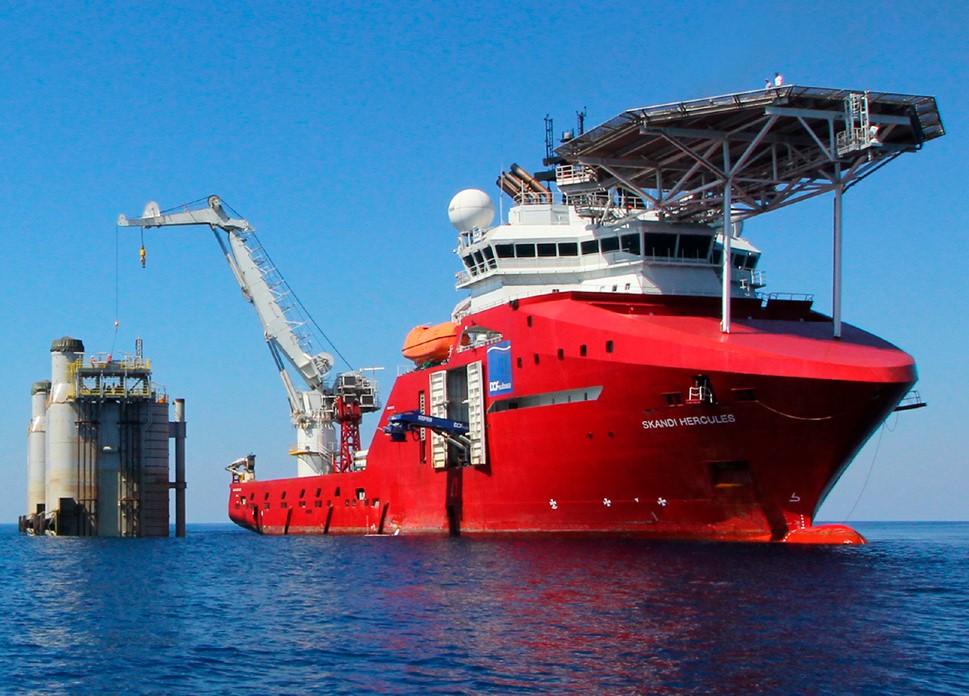