Advertisement
Back to overview
Home Subsea Subsea in November

The first week of November was highlighted by the news about Fugro’s new round of layoffs, this time by some 500 employees. French seismic player CGG also announced major global downsizing by approximately 930 workers, as well as fleet reduction from 11 to 5 vessels. Meanwhile, some 70-80 workers at Soil Machine Dynamics might be faced with similar outcome, due to rejection of export licence for the company’s largest order in history.

Major player Subsea 7 made the news again last month by reporting a profit drop, however, the company also managed to score a long-term deal with Premier Oil. DOF Subsea has sold Skandi Inspector for an undisclosed sum and booked a NOK 312 million loss in the third quarter of 2015.

In addition to the sale of Skandi Inspector, news about other vessels have also drawn attention of our readers. Polar Onyx was returned to GC Rieber after Ceona went into administration, recently sold Viking II is scheduled to be redesigned into a hotel vessel for offshore wind staff and a long-expected subsea construction vessel Normand Maximus hit the water last month in Romania. Saipem has agreed to take the vessel on a long-term charter, arranged to start in the second quarter of 2016.

For the month of November, our 10 most-read articles were: 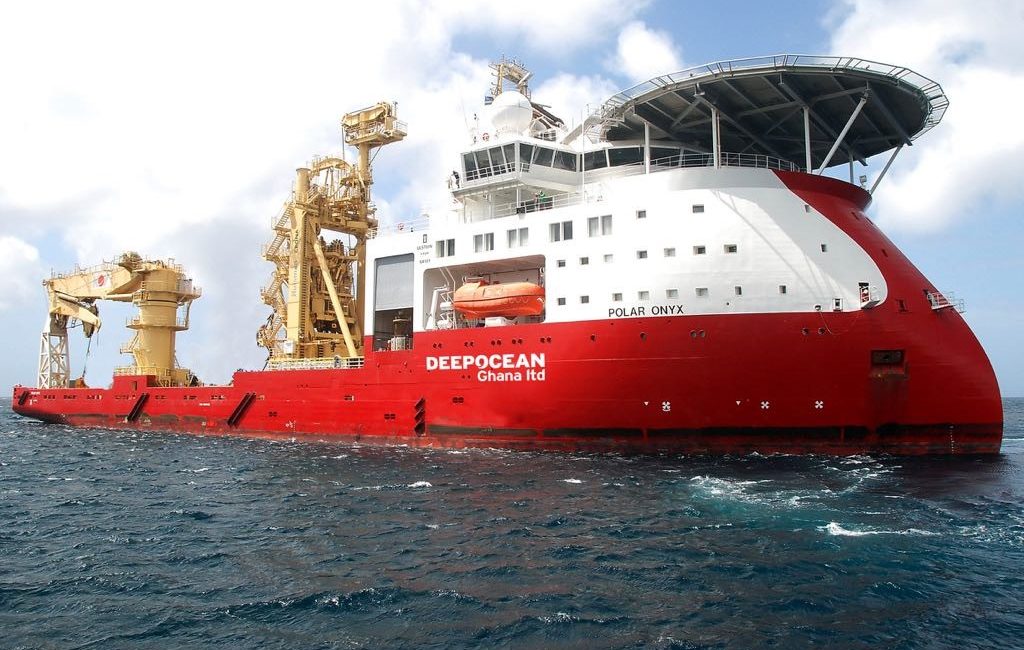