Research and Markets has announced the addition of the “Subsea Production & Processing Systems Market by Technology/Components, Types, & Geography – Global Trends & Forecast to 2018” report to their offering.

The subsea production and processing systems market report provides an overview of the subsea developments, primary areas of utilization, major oil and service companies involved in pilot and actual projects for the technologies, economic and other risks, and the industry’s innate conservatism and the lack of required complementary technologies being introduced.

Subsea production and processing consists of a range of technologies to allow production from offshore wells without needing surface production facilities. The most important benefits from using these technologies include production boosting, improved oil and gas recovery, increased Net Present Value, reduced surface production facility costs, and the lower likelihood of gas hydrate formation in flowlines. There are, however, a number of issues that have kept subsea boosting and processing from being used more widely. These issues include the reliability of subsea units, subsea processing system failure, and increasing costs of intervention vessels.

The number of existing and proposed subsea production and processing projects has increased over the last few years. A majority of these units were awarded prior to the recent decline in offshore activity caused by the global economic downturn, pressures on the supply chain, and oil price volatility. Therefore, as a result of the timing of the contracts, several projects have gone ahead despite these conditions. Most operators involved in these technologies are either partly nationalized companies such as Petrobras (Brazil) and Statoil (Norway), or oil majors such as Shell and Total. Although several of these oil companies aim for additional cost savings in the short term, we believe that there will be a continued effort to push these techniques to improve oil and gas recovery, boost production, reduce the platform’s operating cost, and reduce the likelihood of gas hydrate formation in the pipelines.

The major types of technologies/components of subsea production and processing systems are considered in the report to estimate their market value through feedback from secondary research and primary respondents. The major types of subsea production systems considered for the study are subsea umbilical, risers, and flowlines (SURF), subsea trees, subsea manifolds, and control modules. Control modules are further studied based upon its equipment types. Similarly, types of subsea processing systems considered for the study are boosting, separation, compression, and injection. Geographically, the market is studied for different regions such as North America, Latin America, Asia-Pacific, Europe, and Africa & Middle East. 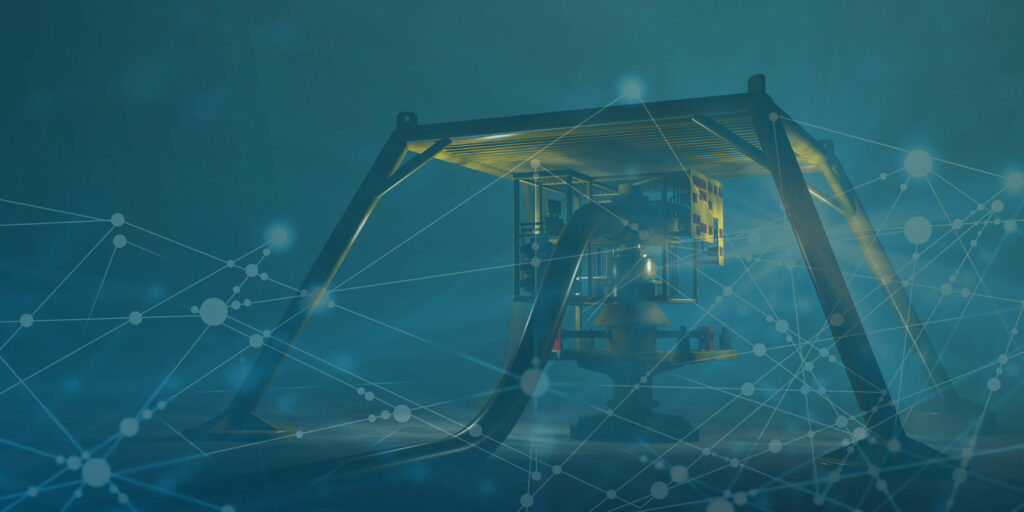