The Subsea UK awards winners have been officially announced.

Hydro Group has won the coveted ‘Subsea Company of the Year’ award among the finalists JDR Cable Systems and N-Sea.

In the Global Exports award category JDR came out first with JFD Global and Ocean Installer also in the running for the prize.

The Innovation for Safety award went to The Underwater Centre among the shortlisted Canyon Offshore and again JDR Cable Systems.

Proserv scooped the Innovation and Technology award, while Aidan O’Sullivan from Universal Pegasus was recognised as the Young Emerging Talent.

The Small Company of the Year award was handed to EC-OG, the company behind Subsea Power Hub project.

Ian Donald of Enpro Subsea was recognised as the individual who has made the most outstanding contribution to the subsea sector.

The ceremony was hosted by former rugby star, Matt Dawson. 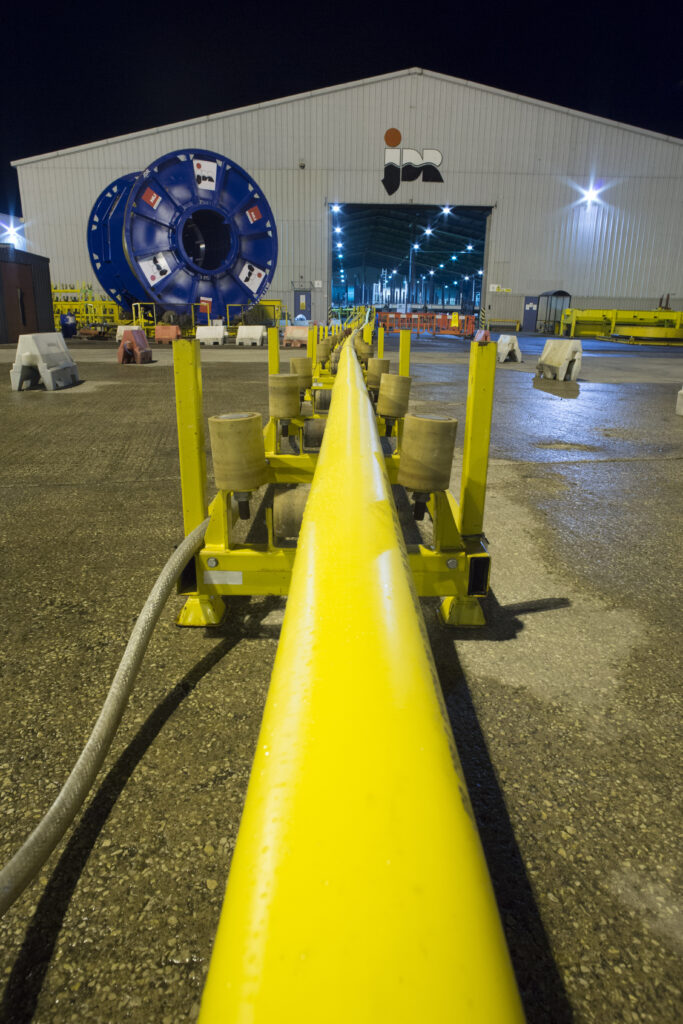