The fast-growing UK subsea sector, which supports 60,000 jobs, is in for two years of tough times and will only weather the storm if it embraces innovation and new technology, says industry body.

On the opening day of Subsea Expo, Europe’s largest subsea event, the chief executive of Subsea UK told delegates that the industry is facing considerable challenges but the fundamentals in subsea remain relatively strong and the sector could see a significant improvement in 2017 – 2019.

Neil Gordon said: “The swingeing capex cuts and low crude price are beginning to bite. The UK’s subsea sector came out of a strong 2013 to a relatively flat second half of 2014. The existing order book kept the industry going but, as this dries up and projects are abandoned or postponed until the oil price recovers, we are in for major challenges.”

A new report by Infield today revealed that the major indicator of subsea activity, the order of subsea trees, is expected to fall by almost 30% between 2014 and 2019. Short-term expenditure is being hit by lower than expected order volumes in 2014.

Gordon added: “In the UK, we have the largest concentration of subsea expertise and capability in the world and we must protect that. According to Infield, overall capex growth predictions start to become more positive after 2016. It is therefore imperative that during this period Subsea UK demonstrates strong leadership by pushing the industry to more quickly adopt innovation and technology. We need to better explore how projects are currently delivered and then make the step-change to deliver major efficiencies. While subsea companies must speed up the development of new technologies, the industry must be prepared to embrace new technology. It has to become less risk-averse and more receptive to supporting field trials and implementation of new technology.”

Subsea UK is urging companies to turn to the re-launched NSRI (National Subsea Research Initiative). The focal point for subsea research and development, NSRI is bringing academia and industry together in a much more meaningful way to collaborate on getting new technology to market much more quickly.

At Subsea Expo today, NSRI launched the key areas on which it will be focusing new subsea R&D.
Dr Gordon Drummond, project director of NSRI said: “Our themes support the need to reduce exploration and operational costs, increase efficiency and productivity and reduce decommissioning costs as outlined in the Wood Review.”

Dr Drummond added: “NSRI is industry-led. Our board has extensive experience in and understanding of what is required in the subsea sector. Through our technology advisory groups and in consultation with industry, we know these are the key areas where new technology and innovation are required. The leaders of these advisory groups will act as champions for our themes.”

“NSRI deals with R&D at all stages, from initial concept through to market readiness but, in the current climate, we anticipate a real focus on those technologies which are nearest to market,” said Dr Drummond. “The key to technology development is collaboration and we need to exploit the current environment in which the operators should be much more willing to collaborate on technology that can quickly deliver efficiencies.”

In addition to driving innovation and technology, Subsea UK will also be engaging with the UK Government so that they fully understand and recognise the size, strength and capability of the subsea industry, which supports 60,000 jobs up and down the country.

Gordon concluded: “As well as making the necessary fiscal adjustments to immediately support the North Sea and secure its long-term future, the UK Government must be aware of the importance of the subsea sector, 50% of whose revenues are attributable to exports. We must retain the UK’s dominant global position by ensuring we are competitive and that companies are well supported to capitalise on the overseas opportunities particularly in regions such as Brazil, West Africa and the Gulf of Mexico where significant subsea infrastructure is required to support deepwater activity.” 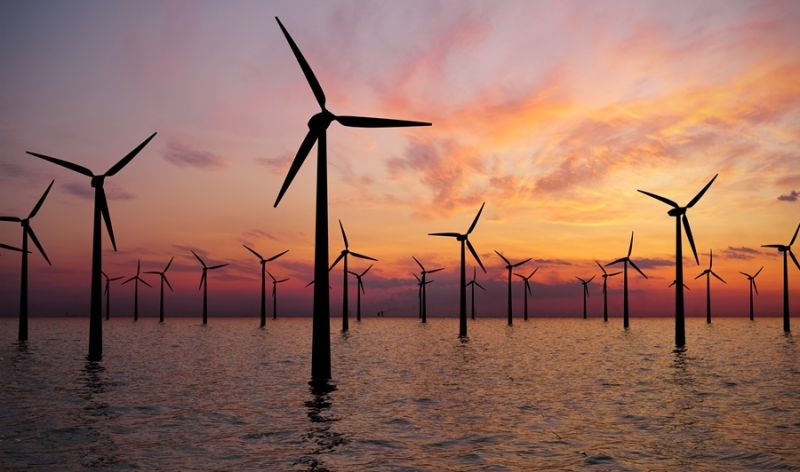