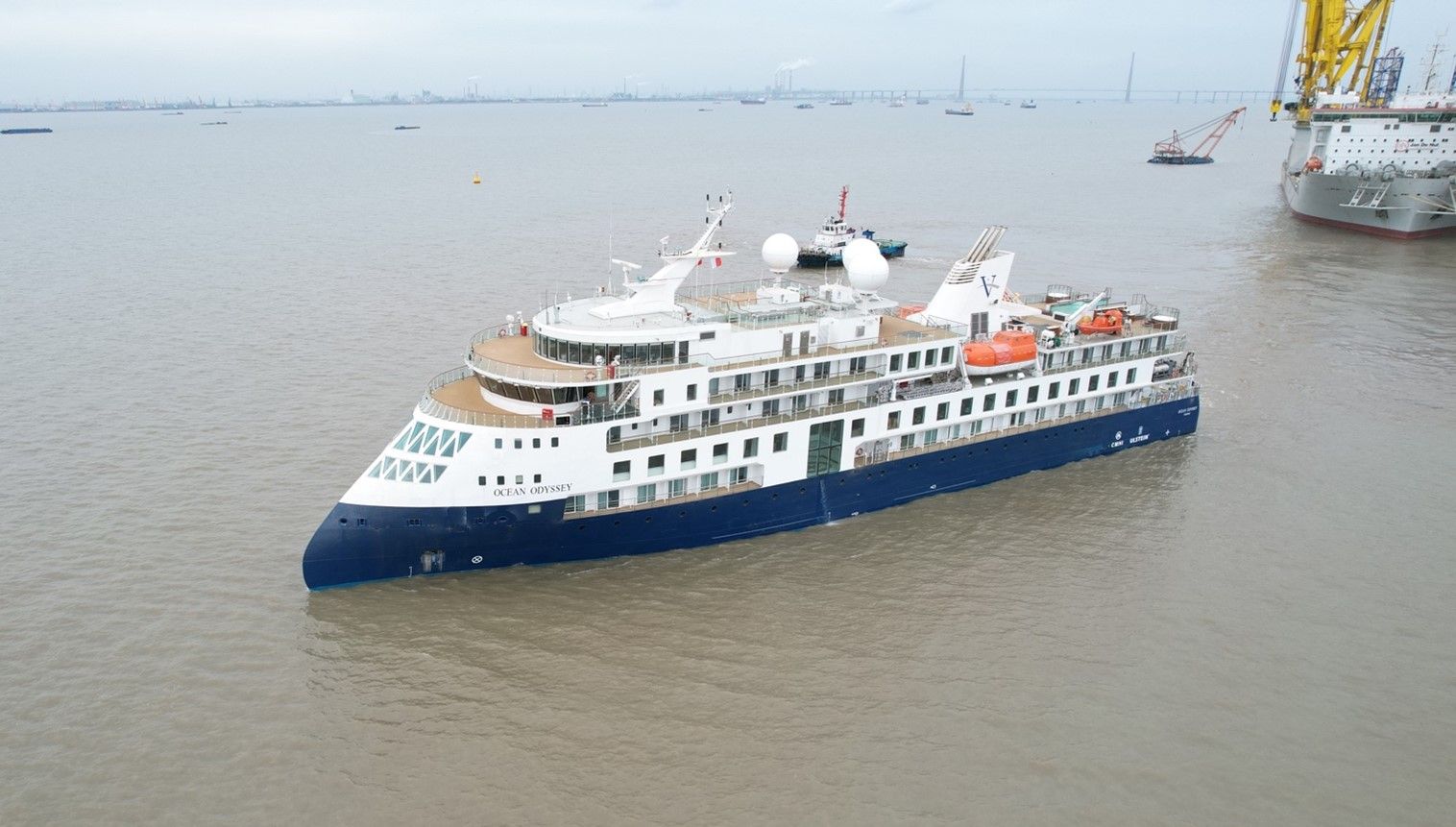 The delivery of the vessels built by China Merchant Heavy Industries (CMHI) in Haimen was completed on 21 October.

The construction of Ocean Odyssey started in 2020, while the launching ceremony for the ship was held in November last year.

The keel for the sixth expedition cruise ship of the class Ocean Albatros was laid this January.

The vessels are Ice Class 1A, Polar Code 6, and feature mechanisms for safe return to port, dynamic positioning and zero speed stabilizers as well as Ulstein’s X-Bow concept.

They will now begin repositioning before going on long-term charters, Sylvia Earle with Aurora Expeditions, and Ocean Odyssey with Vantage Deluxe World Travel.

All the vessels in the SunStone Infinity series have Tier III engines with SCR catalysts to reduce emissions. They run on low sulphur Marine Gas Oil (MGO), have heat recovery systems and LED lights.

Five Infinity-class new-builds, Greg Mortimer, Ocean Explorer, Ocean Victory, Sylvia Earle and Ocean Odyssey have now been delivered, while the next vessel Ocean Albatros will be delivered in March 2023. All vessels ordered have long-term charter agreements in place, according to the company 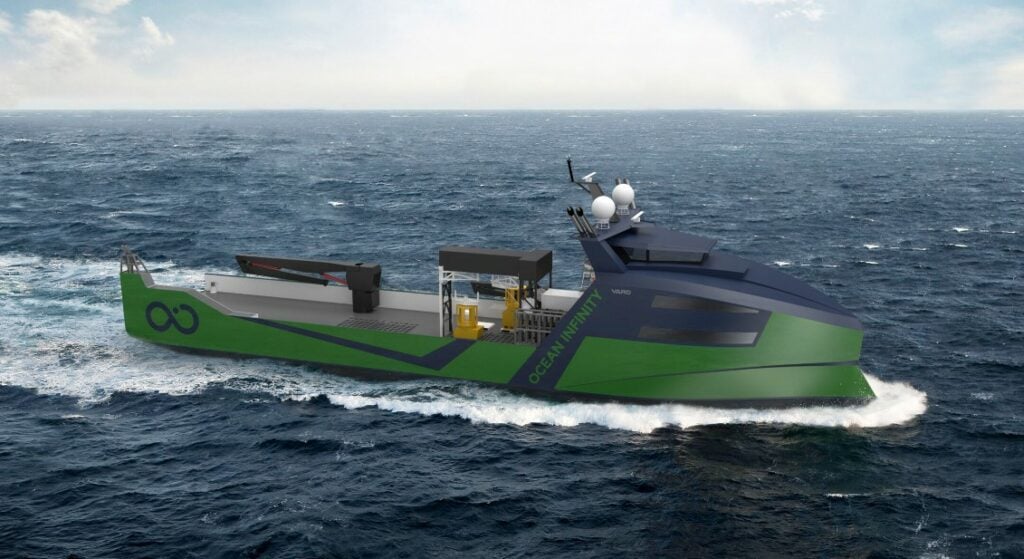