Island Offshore Subsea has developed proprietary designs related to subsea P&A and riserless coiled tubing. In connection with the acquisition of the controlling interest, TechnipFMC and Island Offshore will enter into a strategic cooperation agreement to deliver RLWI services on a worldwide basis, which will also include TechnipFMC’s RLWI capabilities.

Island Offshore Subsea will be rebranded and become the operating unit for TechnipFMC’s RLWI activities worldwide.

Morten Ulstein, Chairman of the Island Offshore Group, stated: “Over the years we have had a rewarding cooperation with TechnipFMC, and we now see that an even closer integration of our companies and services is right to further develop and strengthen our position within RLWI, both in Norway and internationally.”

Hallvard Hasselknippe, President of TechnipFMC’s Subsea business, stated: “We are now able to deliver a complete range of RLWI services to markets, globally. Our current track record delivering RLWI services together with Island Offshore has significantly increased production from more than 500 subsea wells.”

Odd Strømsnes, Vice President of Offshore Integrated Services at TechnipFMC, will be the Managing Director of Island Offshore Subsea.

The agreement with TechnipFMC is subject to the satisfaction of certain closing conditions. 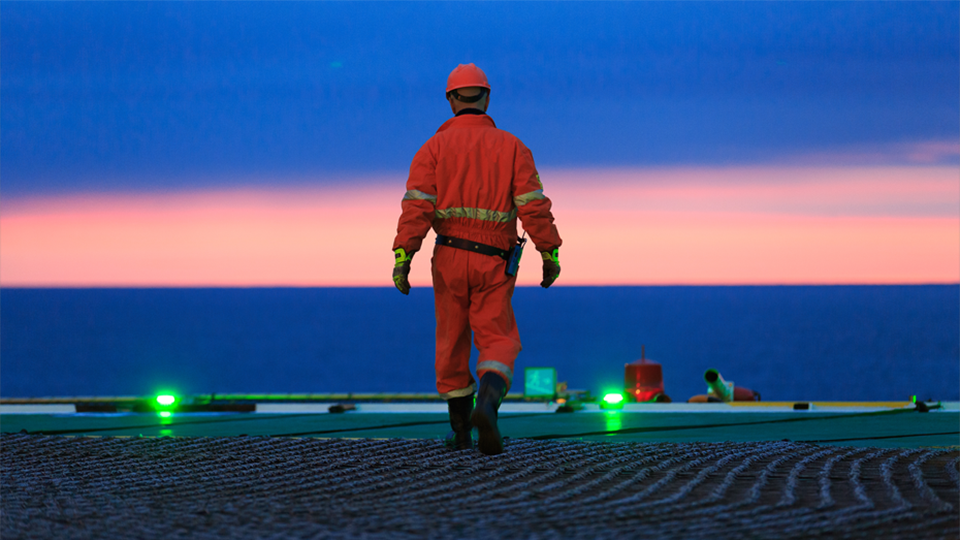