Norway’s cleantech company TECO 2030 has been granted NOK 50 million (around $6 million) in Norwegian government support for its development of hydrogen fuel cells.

The support has been granted by Innovation Norway, which is the Norwegian government’s most important instrument for innovation and development of Norwegian enterprises and industry.

The funding will go towards the development and testing of the TECO 2030 Marine Fuel Cell, the first fuel cell system in the world that is specifically designed for use onboard ships and on other heavy-duty applications.

“Our support to TECO 2030 is one of several contributions to the green transition in Norway,” said Håkon Haugli, Chief Executive Officer of Innovation Norway.

“At the same time, we see that their project could in the long run create a significant number of jobs in Narvik. Our task is to contribute to business development throughout Norway, and we believe that TECO 2030’s solutions have great potential, both in the Norwegian market, and internationally.”

TECO 2030 will produce fuel cells at its new combined factory and innovation center in Narvik in northern Norway.

Fuel cell development is done in collaboration with Austrian engineering company AVL, which specializes in the development of powertrain systems. AVL will also contribute to the planning and construction of the factory. The plan is to start fuel cell production in 2022.

The company has already up to NOK 5.4 million (around $630,000) in indirect government support for developing its first production line for hydrogen fuel cells. The tax relief has been given for two years, 2021 and 2022. 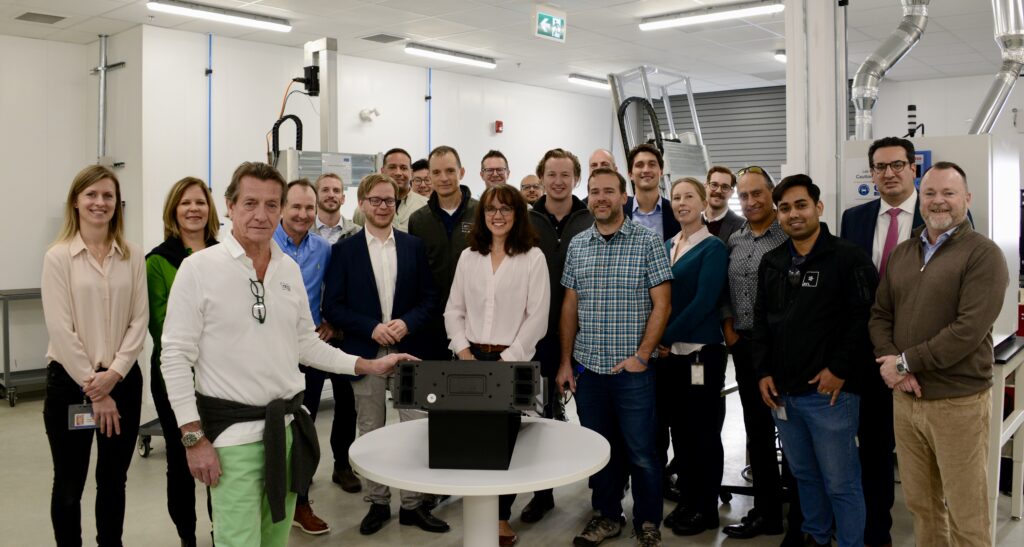