The new M Series is 30% smaller than Teledyne BlueView’s P900 Series and includes the same features and functionality that made the P900 Series so popular. Engineered to fit where other sonar systems can’t to deliver crisp, real-time high resolution sonar imagery for underwater navigation, monitoring, target tracking, and more. Available with 45°, 90°, or 130° field-of-view options, a lightweight model with near neutral buoyancy, and a built-in 10° down angle for ROV applications. 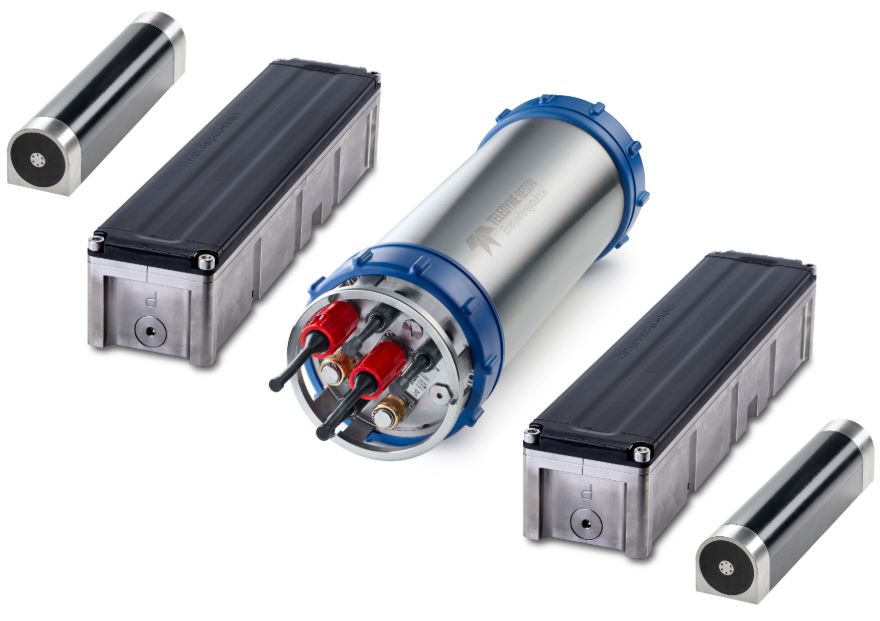