Teledyne Gavia has completed the sale and recent delivery of a Gavia Offshore Surveyor AUV to the Scottish Association for Marine Science (SAMS) in Oban, Scotland.

The SAMS Gavia AUV will be known as “Freya”, after the Norse goddess of beauty, and will be employed for a variety of scientific applications including habitat mapping and geomorphology with initial archaeological surveys planned for July 2015.

Dr John Howe, Senior Lecturer in Marine Geology, stated: “SAMS are delighted to receive the Gavia AUV on behalf of the NERC Marine Autonomous and Robotics (MARS) community. We have been especially impressed by the vehicles’ adaptability and ease of use and the GeoSwath+ data has been excellent. We look forward to working closely with Gavia in the future.”

“We are delighted to have a world class scientific organization, such as SAMS, join our growing group of Gavia scientific users. The modular design of the Gavia AUV gives scientific organizations the flexibility they need to add or change modules, or develop custom payloads, in response to changing mission requirements,” added Arnar Steingrimsson, Director of Vehicle Sales at Teledyne Marine Systems. 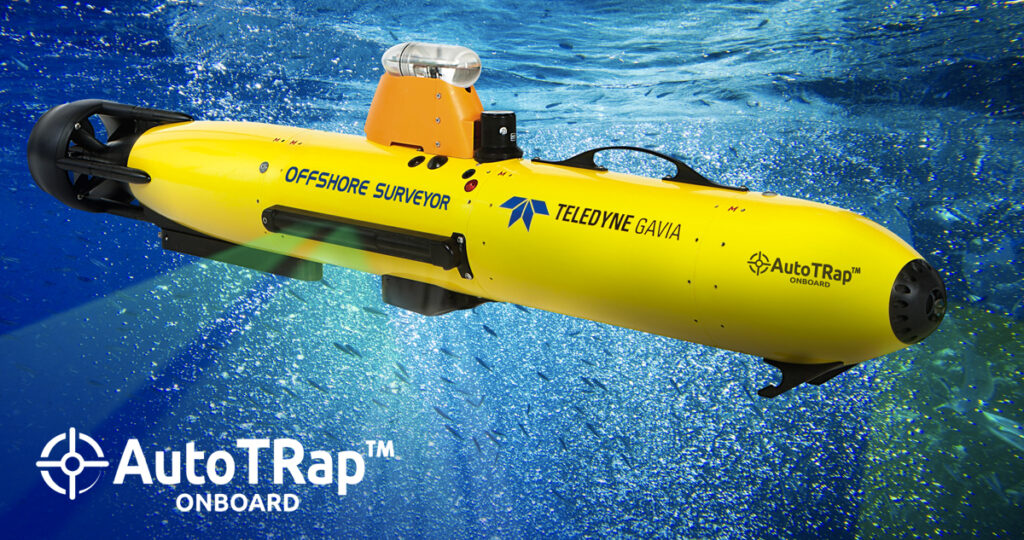