The initial 2019 value of the contract is approximately $5.4 million. The award has a maximum value of $22.2 million through December 2024, if all contract options are exercised.

“For more than a decade, Teledyne has been the leading provider of autonomous underwater gliding vehicles to the U.S. Government,” said Al Pichelli, president and chief executive officer. “We are exceptionally pleased now to have received our first significant order from the U.S. Navy for Teledyne’s self-propelled autonomous underwater vehicles.” 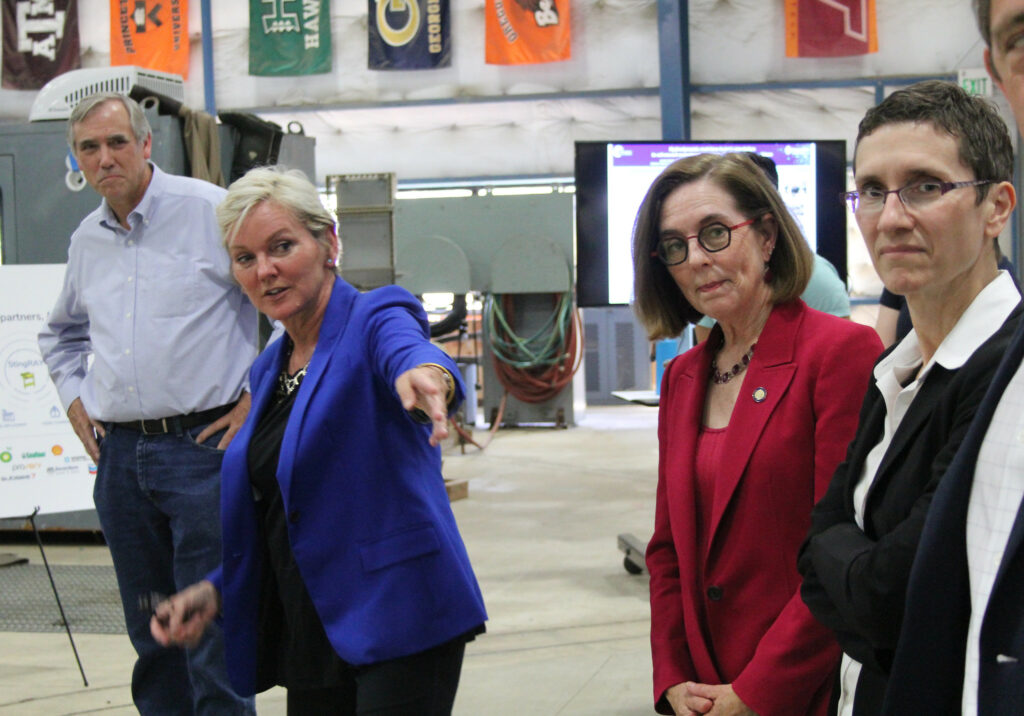 U.S. DOE Secretary: Wave energy is ‘the elixir that we need’
Posted: 8 days ago
Three marine energy companies advance to next stage of US ocean observing prize
Posted: 3 days ago
Hugin AUVs bring over €43 million to Kongsberg
Posted: about 1 month ago