The data is released ahead of the C-NLOPB announcement of parcels and the forthcoming licensing round.

Tablelands and North Tablelands, together with the Long Range survey to the south, reveal the play fairways of the Orphan Basin, demonstrating the numerous horsts, grabens, and multiple prospective traps.

A quantitative interpretation of the final North Tablelands results will be available in April for participants in the round.

TGS, in partnership with PGS, have been acquiring 2D and 3D GeoStreamer multi-client data in Newfoundland and Labrador since 2011. The partnership has an extensive seismic library offshore eastern Canada with comprehensive geological products. 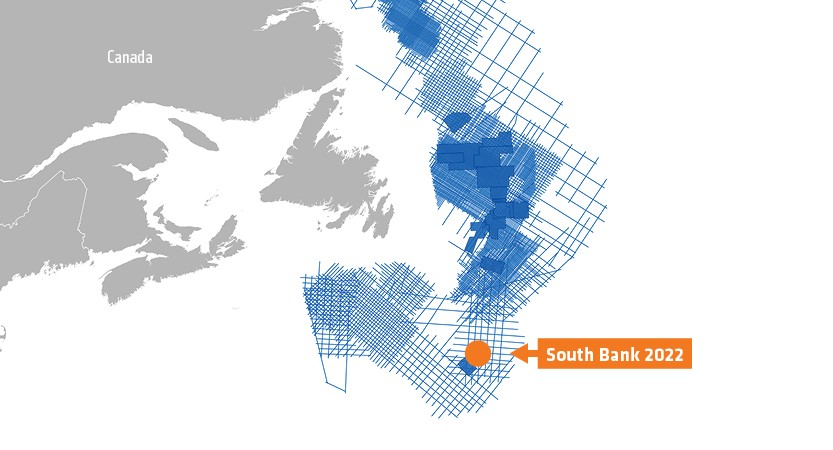