TGS, a member of the TGS-PGS-Schlumberger consortium, has commenced the seismic data acquisition on the Sarawak multi-client 3D project offshore Malaysia.

The survey is the first phase of a multi-year contract awarded by Petronas last year to acquire and process up to 105,000 square kilometres of multi-client 3D data over a five-year period.

To remind, the consortium secured pre-funding for a 6,400 square kilometre Sarawak Basin seismic survey in July this year.

As reported back then, the first phase will be acquired by PGS’ Ramform Sovereign using multi-sensor GeoStreamer technology. The work is expected to take approximately four months.

The first phase will cover up to 8,609 square kilometres of the prospective West Luconia province, TGS informed.

The survey area encompasses acreage included in the Malaysia Bid Round 2021 launched at the end of February with 13 new blocks on offer in the country’s prolific basins. 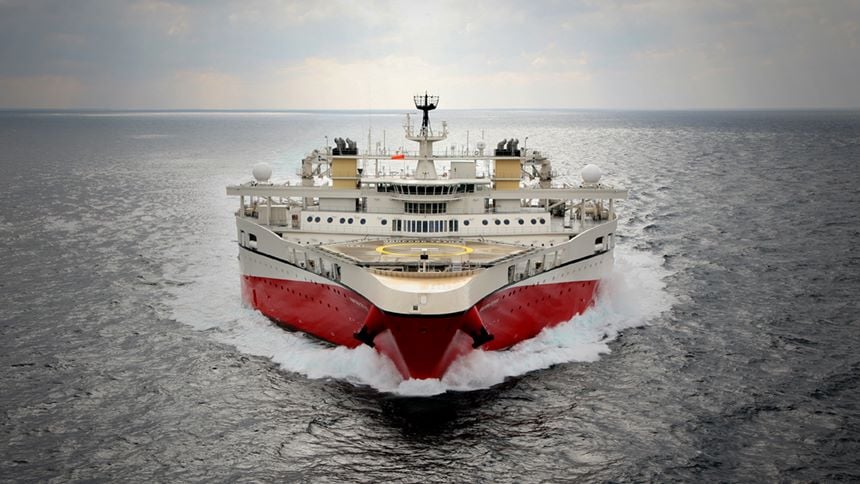