TGS has recorded a drop in operating revenues of more than 50 percent in the fourth quarter 2015 compared to a year-ago period, and expects its full year revenues to be chopped by some 33 percent as the weak market continues to pressure seismic players.

Namely, the Q4 2015 net operating revenues amounted at approximately $131 million, while full-year revenues are estimated at some $612 million.

The Oslo-listed company said it anticipates multi-client investments to be around $220 million for 2016, which is more than 50 percent lower than last year.

TGS’ CEO Robert Hobbs explained that reduced multi-client investments for 2016 are partly a result of lower cost of acquiring seismic data as average vessel day rates will be substantially lower than in 2015, as well as the reduced activity levels as oil companies have become less willing to prefund new surveys. 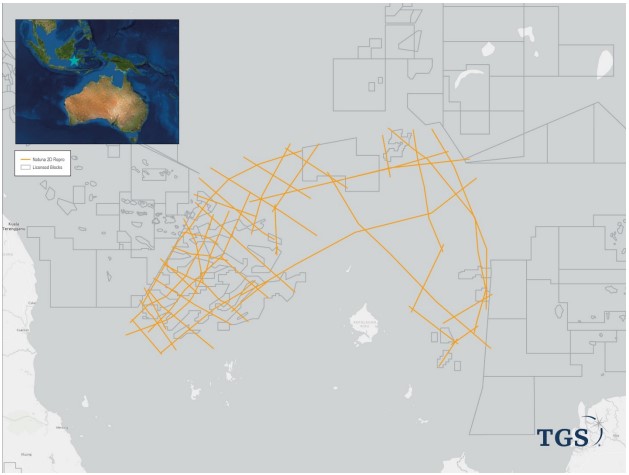