In the opening months of 2012, Shipdock Harlingen was commissioned for an interesting and difficult job by Tranship BV from the Netherlands.

The company was commissioned to provide repair job for Tranship‘s Vigilant vessel, formerly a fisheries inspection vessel, which was purchased and added to the Tranship fleet in 2008.

Regarding the job, Shipdock’s project manager Michel Heerschop explained: “Beside a general inspection and some welding and piping work, we were faced with a couple of seriously big jobs. Both propeller-shafts had to be dismounted in order to overhaul the sealing gaskets. Leading eventually to a standard check where one of the shafts is completely removed and thoroughly inspected. The propeller blades were also repaired. In addition, one of the rudder bearings, consisting of two supporting cones, had to be replaced; due to the bearings size this necessitated cutting a large hole in the deck to provide access.”

Because of the Vigilant’s additional survey activities, an extra sonar array had to be mounted on the hull – including a new cable conduit running right through the middle of the ship. The biggest challenge here was actually the high-speed replacement of the vessel’s three generators with newly delivered Wärtsilä’s. For this operation, a hole was made through the starboard side of the hull into the auxiliary machine room, and a temporary prefabricated steel work-platform could be erected. In a few short days the new units were in place and the hull could be closed again.

Michel Heerschop added: “After our usual spit-and-polish treatment the Vigilant was bright and gleaming, ready to go back in the water. Then there followed a tuning and testing period for the new generators, after which the Vigilant finally went off to open sea. All in all, a great project with a good final result.” 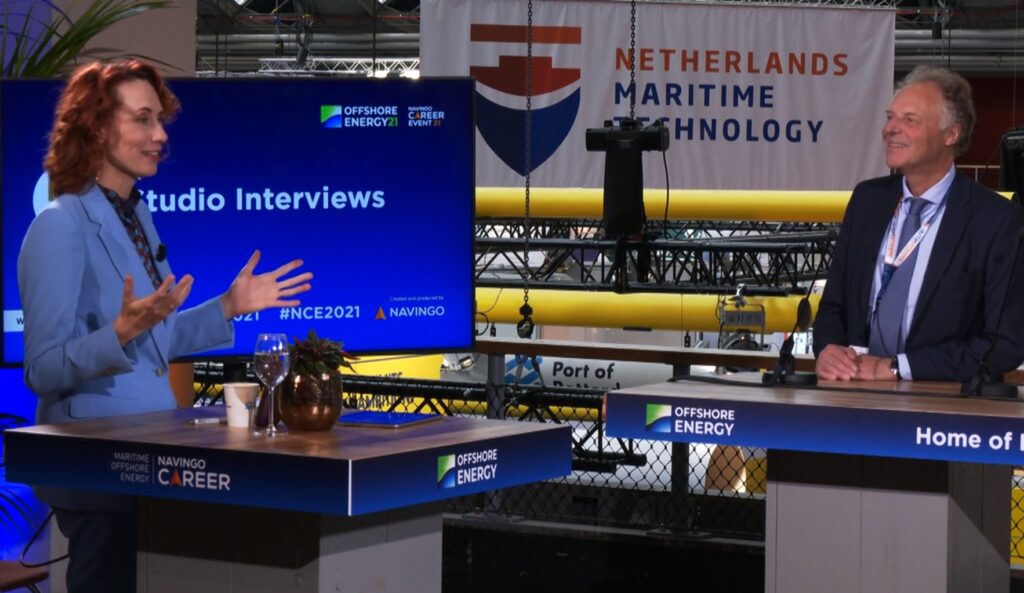 Port of Harlingen – a pearl that needs to be discovered
Posted: 2 months ago
Fugro orders next-gen SEA-KIT XL USV
Posted: 2 days ago
Penguin WEC retrieved to Vizcaya port for inspection and repairs
Posted: 25 days ago