The Underwater Centre Strengthens Its Team with New Appointments

The Underwater Centre in Fort William, one of the world’s leading trainers of commercial divers and Remotely Operated Vehicle (ROV) pilot technicians, has strengthened its team with the appointment of a number of new staff to meet ever-growing demand from industry.

Seven new posts have been established in a number of areas, including the dive and ROV instructional teams, as well as the student advisors and engineering support teams, to cope with the increasing numbers of diving and ROV students, and companies using the Centre to test new equipment. Meanwhile, two already existing posts have been filled with permanent staff as opposed to contractors.

Former Royal Air Force Officer (Engineering) Kevin MacIvor (38) has been appointed Training Operations Manager. Originally from London, Kevin has a number of years experience working in the oil and gas industry, most recently offshore in Malaysia. He will be responsible for the management and control of safe commercial diving and ROV training for novice and experienced offshore professionals, including instructional staff at the Centre.

Steven Clare (26) has joined the engineering support team as an Assistant Engineer. A qualified diesel fitter, he will be responsible in part for the maintenance of the two recently-acquired ferries, the Loch Sunart and Loch Scavaig. He will also be a part of the marine operations team, as well as carry out routine maintenance on vessels owned by the Centre.

Patricia Archibald, of Fort William, is a new Student Advisor. Recruited to the increasingly busy sales team, Patricia will provide assistance to those looking for a new career as an ROV pilot technician or commercial diver, as well as those looking to add to their existing qualifications or to advance their careers. She will be on hand to answer questions regarding career opportunities, training, facilities and accommodation provided by the Centre, as well as dealing with enquiries, providing information to students in advance of coming on course, and offering support once they arrive.

Meanwhile, the ROV team has been bolstered by the arrival of two new instructors – Paul Mitchell (34), of Inverness, who will be trained as an ROV and electronics instructor and Kevin Randerson (52), originally from Yorkshire. A time-served engineer, Paul is a graduate of The Underwater Centre. His most recent job was providing deepwater ROV support for a company in Dubai. Kevin, also an experienced ROV instructor, worked previously for Forum Energy Technologies.

Two new trainee Assistant Life Support Technicians (ALST) posts have also been created. Christopher Simpson and Connor MacRae, both 18 and from the local area, have been taken on as part of the Centre’s highly successful two-year training programme.

The Centre has also appointed Closed Bell Supervisor Yuri Di Pietro (45), who was born in Italy, and Life Support Supervisor Charles Staniforth (52), of Fort William, as permanent members of the team. Yuri has moved to the West Coast from the Czech Republic. A former freelance Closed Bell Supervisor and Air Diving Supervisor, he has worked all over the world in Vietnam, Libya, Nigeria, Angola and the Congo. Charles also has considerable offshore experience and has worked for Subsea 7 as a Life Support Technician since 2004. They will both work on the HSE Closed Bell course, which was previously run by contractors.

“The Underwater Centre has become increasingly busy in recent years and as such it has become necessary to expand the team to cope with demand,” he said.

“These new appointments come at an important time for the Centre, which is developing new initiatives to respond to the needs and demands of industry for skilled personnel. The appointment of so many experienced and enthusiastic new colleagues will help the Centre as it continues to compete, grow and develop in the current environment.

“We are very much looking forward to the many new opportunities that 2014 will bring, as we continue to build relations with industry. The newly-bolstered team will be central to helping us increase our ability to respond to the needs of the industry.”

The Underwater Centre is the only training centre in the world that offers the full range of Health and Safety Executive (HSE) commercial diving qualifications in air and mixed gas diver training, from HSE SCUBA to HSE Closed Bell diving. 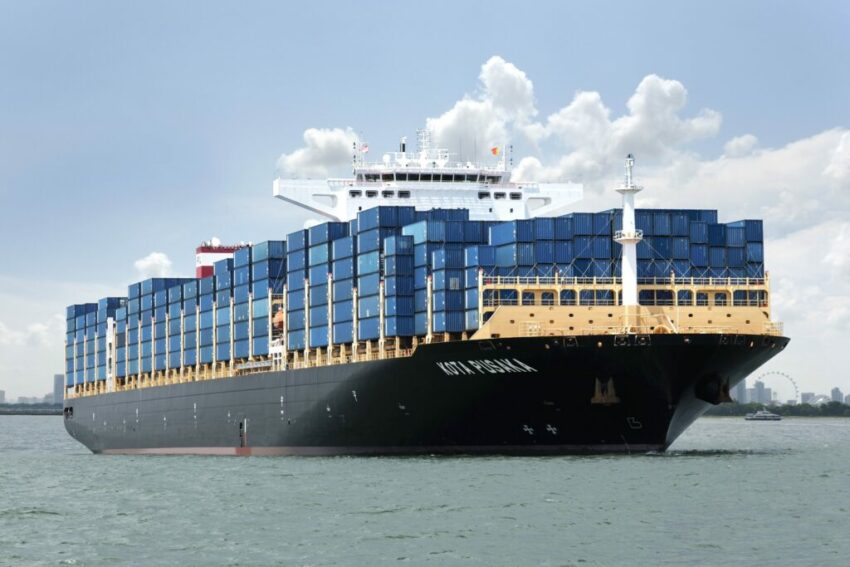